A few days Ago Google came in for its Annual Event which happens every year. The Google Event is always about what Google is prospecting and talking about the previous success of Google and also to announce new products.

The tech giant announced some new products at the event this year and I am excited to want to share with you some of the products announced at this year’s event, hopefully, you’d see what Google always try to portray and that is solving problems!

At the event, Google announced that one of its most used products which is Google Maps Will come in new User Interface and also have a new feature which allows users (Nigerians) to get directions in the local Accents.

They put into consideration the people traveling with the motorcycle and which the major and the cheapest mode of transportation in the country and even across the whole of Africa.

The traveling route for motorcycles are not always different from the routes used by other forms of other communication mode but sometime motorcycle pas through some short routes which Cars or buses can’t try to pass.

So, Google Introduced a dedicated traveling mode that will help/provide navigation and direction for motorcycles in Nigeria and other African Countries which Ghana, Uganda, Togo, Rwanda, and the Benin Republic were included.

Google Launched A New App For Kids Across Africa – Bolo 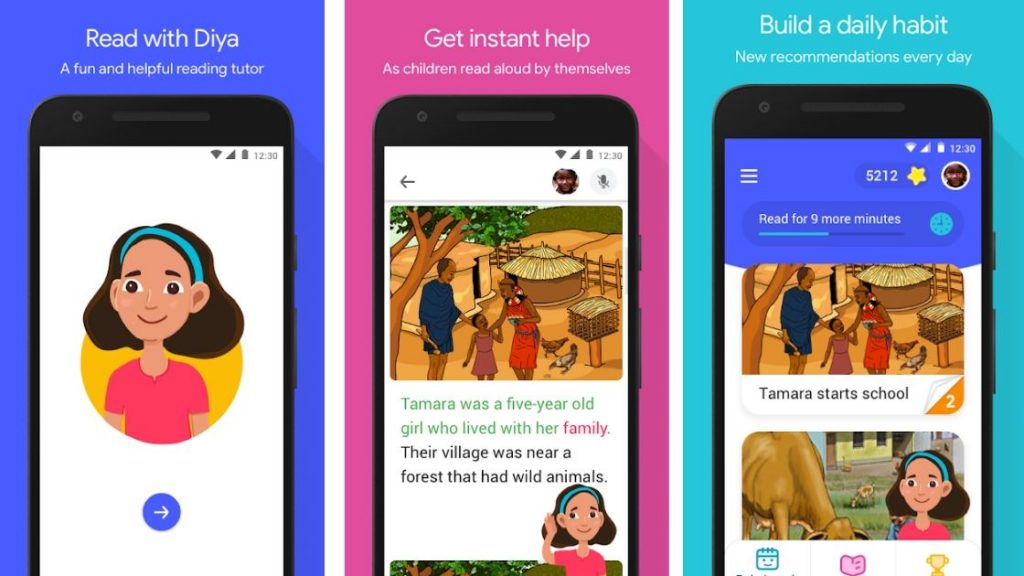 Bolo Learn to read and speak

Teaching Kids how to speak and speak a language fluently is really a blessing to the kid and that will help them survive as they grow. I guess that is what Google Noticed and made them build the Bolo App.

Bolo Is a Speech-based App which is built for kids. Bolo App will help teach kids and help them learn English and how to read and speak it out loud. The app has been launched and been used in India, so we now have it in Nigeria. Google Nigeria Event Is Amazing.

is the next product of the event. This lets people make use of there smartphone camera as an image recognition tool to read a text, translate the text and search for text. 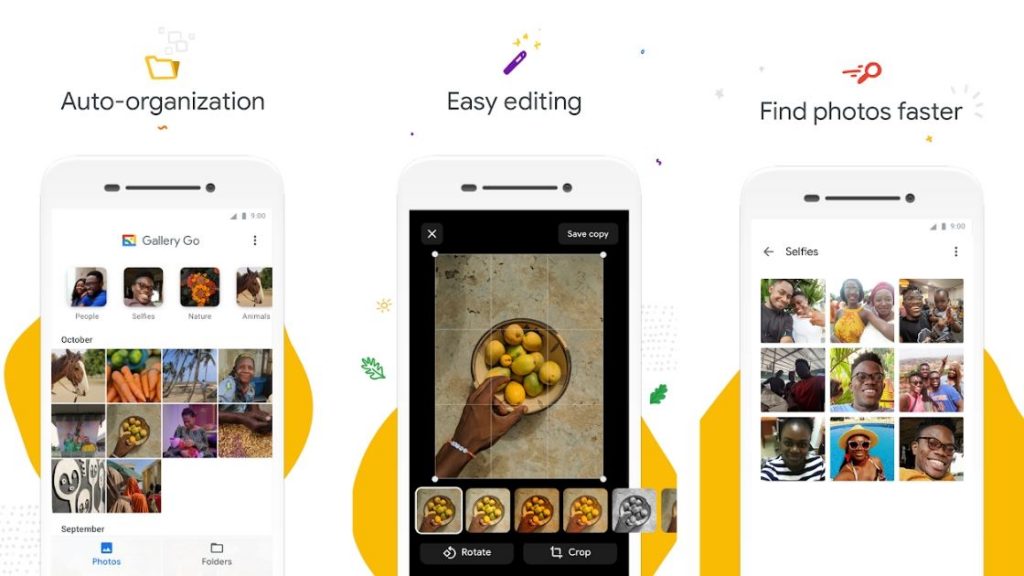 Google Launched the Go version of Google Photos this is the lite version of the regular app but still, have the same features and functionalities.

It is only the city of Lagos that has been able to have a panoramic image street view. So Google Announced that this has been launched in some other cities – Ibadan, Enugu, Benin City and, Abuja.

Projection For The Future

In 2017, Google announced that it is their commitment to training 10 Million People in Africa on digital skills over 5 years. To date, the company said 4 million Africans have been trained. The company said it has also trained 15,000 developers and awarded 33,000 scholarships to help African developers become certified on Android, Web, and Cloud technologies.

Based on that the company said at the Google Nigeria Event that it has committed another $4 Million (Dollars) to support youth empowerment and agriculture, alongside to maneuver new initiatives to power the social impact ecosystem and promote research on what the future of work looks like for African youth.

According to what been said by Google Nigeria Country Director, Juliet Ehimaun-Chiazor, She said all of these products and features are created to make Google more useful to More Nigerians and the whole of Africa.