Over the years infinix mobile has built a reputation in the African smartphone market today we will review the best infinix phones released by the smartphone brand.

Consistency has been key to there success on the African continent as they Bring out phones with specifications that fit the African lifestyle.

Their android smartphones are cheap and it won’t have you fighting with your pocket just to buy a phone.

Now, we will list some of their best and most popular smartphones ranging from the likes of infinix hot 6, infinix smart 3 plus, infinix note 5 stylus down to my favorite infinix hot s4 the list can go on and on.

Infinix alongside Tecno has shown that they lead the smartphone business in Africa. People prefer to buy a Tecno or Infinix smartphone over some high-end brands and this is major as a result of affordability. 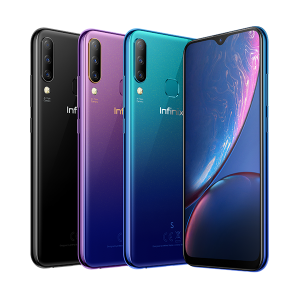 Starting at the top is my all-time favorite the infinix s4 released earlier this year. The Infinix s4 has shown how fast infinix mobile has grown to become not just a household name in Africa but to show how they can compete with brands in Asia.

The infinix s4 is a perfect photography smartphone it has a 32MP selfie camera that works magic in snapping amazing pictures and this is why we must put among all of the best infinix phones and also with a set of triple AI cameras at the back that snaps amazing pictures as well.

Having used this device I tell you it falls short of nothing as the performance was smooth, battery life was amazing except for the slow charging as it takes up to two hours and forty minutes to charge from zero to hundred.

It rocks the latest trend of minimal bezels and a waterdrop notch thereby making it a full-screen display. The infinix s4 has a 6.3 inch IPS LCD displays that display colors brightly. 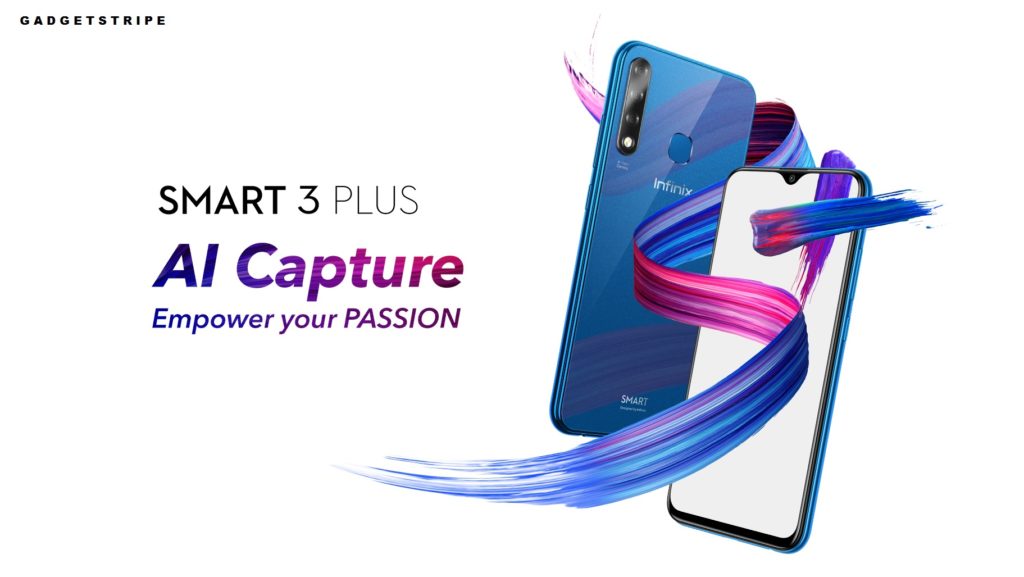 Another perfect innovation from the 2019 infinix line-up. It rocks a similar look with the infinix s4 although the specification is different when compared.

The Infinix smart 3 plus comes with either 2 or 3gig of ram and it’s even lighter than the infinix s4. Color variants available make it even more lovely.

The smartphone has a 6.21 inch IPS LCD capacitive touchscreen with a dot notch it rocks all the latest all-screen trend with minimal bezel and chin I personally call this phone the infinix s4 lite.

A 3500mAh battery to power the device which does a nice job. In the camera department, you will expect it to flaw but it tries to hold down in good lighting conditions.

I personally call this infinix s4 lite and it is for those that can’t spend a couple of thousands more. If you don’t care much about photography on your phone then this is the right phone to get.

Sequel to the Note 5 stylus we have note 6. The fact that this device has an AMOLED display with 1080p resolution makes it more interesting.

It has a 6.02inch, an astonishing 4000mAh battery, a stylus pen. The triple camera setup at the back does a pretty job.

Design-wise I feel the Infinix note 6 is left behind and it should not be a 2019 device but performance is premium as it comes with 4gig of ram and 64gig of space.

There is a dedicated micro SD card slot. Overall the infinix Note 6 is an amazing device capable of handling your daily routine on a smartphone. 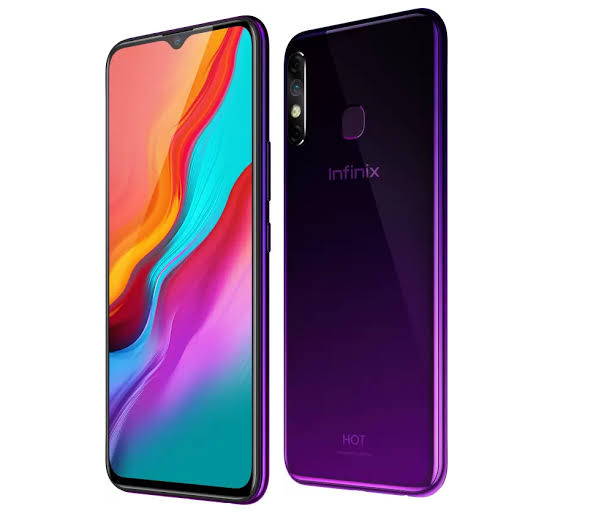 If you love watching movies and YouTube videos then this phone is for you the large display will make you enjoy using the device. It is powered by a large 5000mAh battery that will surely last the whole day on a single charge.

There is nothing much to write about the cameras but performance-wise it’s a solid device. It is one of the best infinix phones in 2019

Infinix Hot 7 Pro was released during the first quarter of 2019. The smartphone comes with a 6.2 inch and a 720 x 1520 resolution IPS LCD capacitive touchscreen.

It runs on Android 9 and also has a large 4000mAh battery capable of running a single day on a single charge.

There are three variants we have the 32GB with 2GB or 3GB RAM and the 64GB ROM with 6GB RAM.
The camera does well in good lighting conditions but doesn’t expect too much from the camera lens. 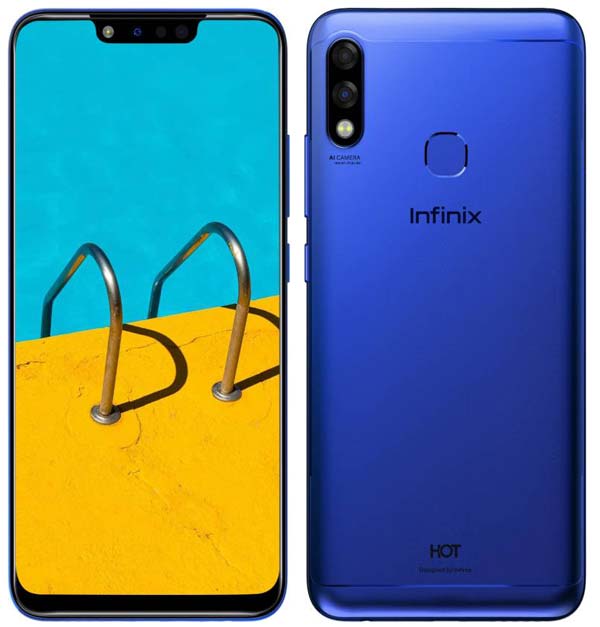 This smartphone was released in January 2019. It is actually an entry-level device and you should not expect much from it.

The Infinix Hot 7 has a 6.21 inch IPS LCD capacitive touchscreen with a big cut out at the top that houses the 8MP selfie camera.

The device has dual cameras at the back a 13MP primary camera and a QVGA lens.

Pictures are good but let’s not forget the 4000mAh battery powering this smartphone. It is amazing and I highly recommend that you get this device.

This smartphone is a masterpiece from infinix from the build, design and the OS.  It is an android one device making it very smooth to operate infinix note 5 stylus showed how good infinix can be and I think it will be the right idea if they produce more custom android devices.

The smartphone comes with a 6.0 inch LTPS IPS LCD capacitive touch screen with a 1080p resolution, it’s made of glass at the front and aluminum at the back.

The camera on this device is very excellent even though it’s just a single lens it can be used to shoot videos at 2160p.

It has a 4000mAh battery and battery optimization is good because of the software in the phone. Overall this smartphone is an amazing device and it’s one of those phones I can refer to anyone.

It comes in two variants 4gig ram with 32 or 64 gig Rom. the stylus pen attached also helps you take you quick notes on the go, it can be used for drawings and designs as well. 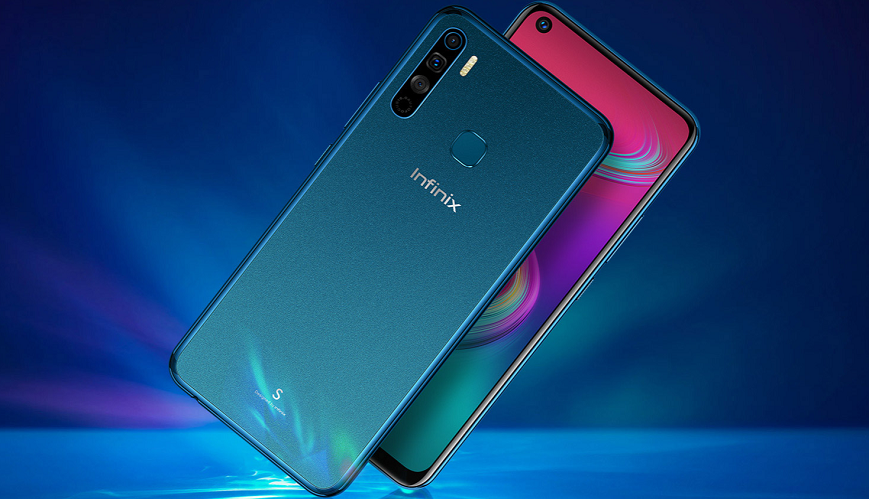 These new series from Infinix Mobile are the first of the kind to feature a punch hole on its display which put the device in the list of devices released in 2019 with the punch-hole display.

They both come with clean identical designs and it is so hard to even tell which one is Infinix S5 and S5 Lite when holding. These devices really fit into the best infinix phones of we can call them the Latest best smartphones.

A 6.6-inch display is really an epic one that gives you a great viewing experience and wider space for all of your games and movies on a 720p resolution. 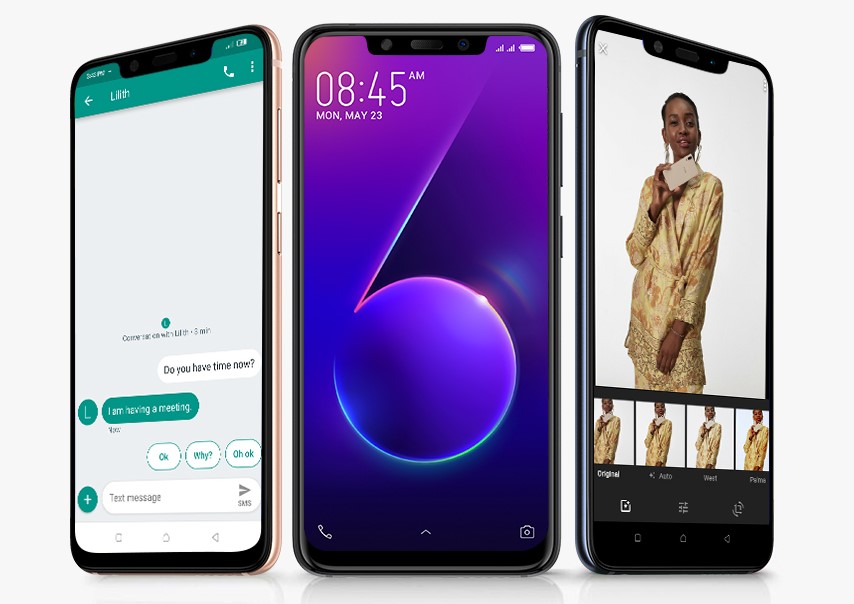 The infinix zero 6 comes with a fullmHD+ resolution, 6.18 inch, corning gorilla glass 5 protection. It has a Snapdragon chipset which most android lovers prefer this device has a very good camera and it has to be one of the best smartphones by infinix in terms of camera performance.

It works with Android 8 Oreo and has a 3650mAh battery I feel they should have done better in these two aspects given the fact that its a 2019 device.

What You Should Know About The Best Infinix Phones

Infinix mobile is no doubt one of the biggest smartphone brands and in this list, we have seen all of the best infinix smartphones.

overtime infinix has built a reputable brand by bringing in out cheap smartphones that can be afforded by everyone.

However, there are certain expectations I have that I think thee are some things the company should address in all of their best phones especially fast charging feature. Well, we could just expect this in the coming year. 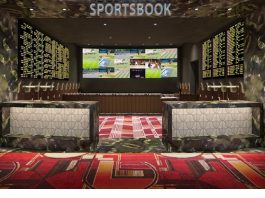 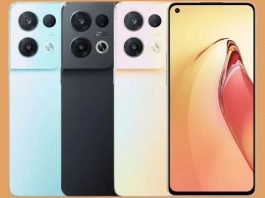 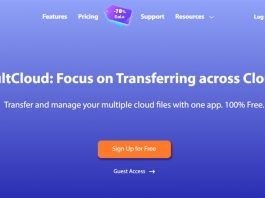 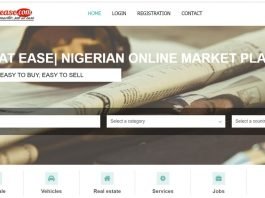 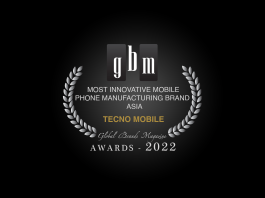 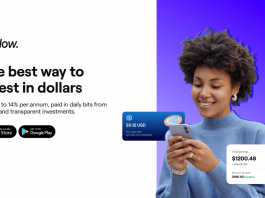