Home News Samsung Galaxy S11 Series – What We Know Yet 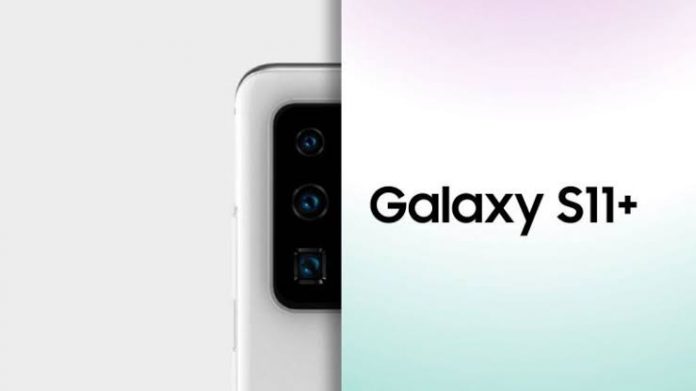 In this post we will talk about things to expect from the next Samsung flagship that will be launched pretty soon.

More Samsung Galaxy A Series Smartphones to Be Launched In 2020 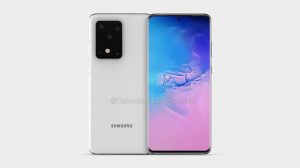 As we’ve seen in the Xiaomi Note 10 with 108MP we saw how good and detailed the quality of the 108 camera could be even though it wasn’t really perfect on the Xiaomi device.

Come to think of Samsung Galaxy s11 coming with the 108MP sensor alongside a very great image processor.

As we’ve seen on the leaks it comes with a squared camera bump that houses 5 Cameras.  According to ice universe Samsung will add up a 48MP telephoto lens, another 48MP wide lens. Camera will surely be awesome on this device. 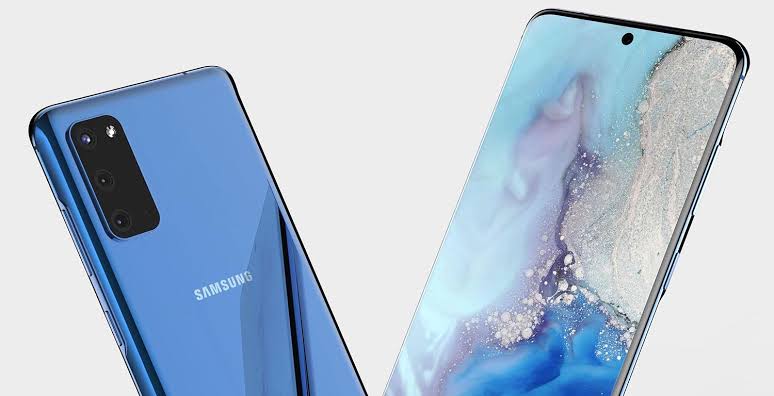 As we all know Samsung devices have the best display. Rumours are all ready springing up that the s11 will come with up to 120Hz refresh rate to catch up with the trend of high refresh rates that started in 2019. Another thing to point out is the minimum amount of bezels the device will come with.

The Samsung Galaxy s11 will come with the newly cooked Snapdragon 865. It is 30% faster than the Snapdragon 855 I’m pretty sure that we’ll have another Exynos version.

We will be seeing the first Samsung Galaxy S series device that will come with a 5000mAh battery. This was confirmed by Samsung themselves as it will also have 45W super fast charging abilities.

It is expected that the line up of the Samsung Galaxy S11 will be launched on February 18 2020.

I Am optimistic as to other things the Samsung Galaxy S11 will come with. There are a lot of expectations and I’m sure Samsung will be able to bring out something great. it will be difficult to please everyone.