Home Reviews & Gagdets Comparison Infinix Zero 8 Vs Redmi Note 9 Pro – Which is The... 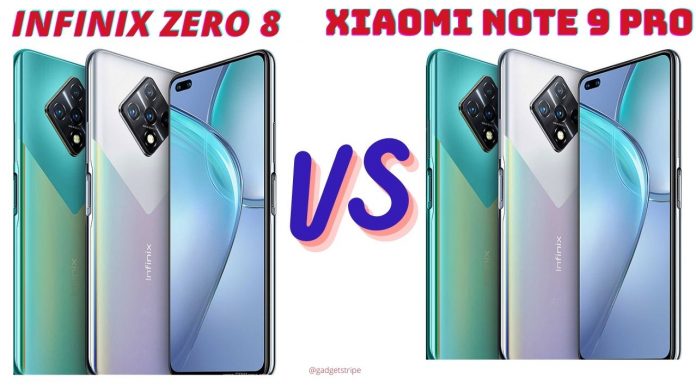 In this post, we will be comparing the new Infinix Zero 8 vs Redmi Note 9 Pro. Infinix latest high-end phone has some promising specs and I feel it can give the Redmi 9 a run for the money. Both devices are priced within that same price range. But for that price which one is worth spending money on.

So, read along carefully to find out which device is the best in value in the market. The Redmi Note 9 has been crowned as the best midrange device of 2020 by lots of enthusiasts but will the Infinix zero 8 take-ups off that crown. This post will be categorized for better understanding. Let the battle begin.

When it comes to design the Infinix Zero 8 is made of glass and plastic. But the Redmi Note 9 Pro is made of glass at the front and back bringing a premium experience to the device and a midrange Gorilla Glass 5 protection at the front and back is also present. Upfront both devices have a punch-hole display with the infinix zero 8 has a dual front-facing camera and the Redmi Note 9 pro having one at the center. 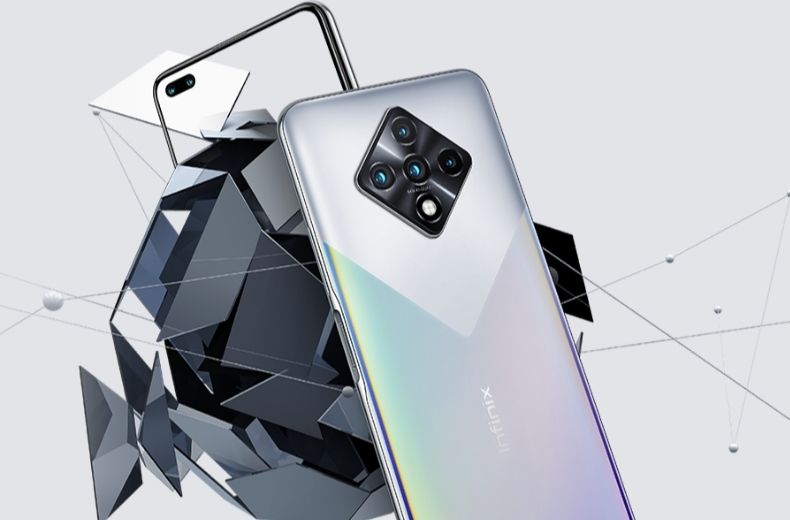 At the rear, both devices have a quad camera with the infinix having a diamond-shaped camera bump and the Redmi having a rectangular bump. here the fingerprint scanner on both phones is placed on the side key that also doubles as the unlock key.

Both phones come with a USB type C the zero 8 is the first infinix phone to come with that. The weight on both phones is similar to the infinix at 205g and note 9 Pro at 209g.

I love the color pattern at the back of the infinix zero 8 but the glass build of the Redmi Note 9 Pro can’t be ignored here so the Redmi note 9 pro takes this aspect.

Both displays are IPS LCD and they are capped at 1080p resolution. Pixel density is also close with the Infinix at 392ppi and the Redmi at 395. The Infinix Zero 8 comes with a 90Hz refresh rate on the display this will make the display refresh 90 times per second and will come in handy when playing games. 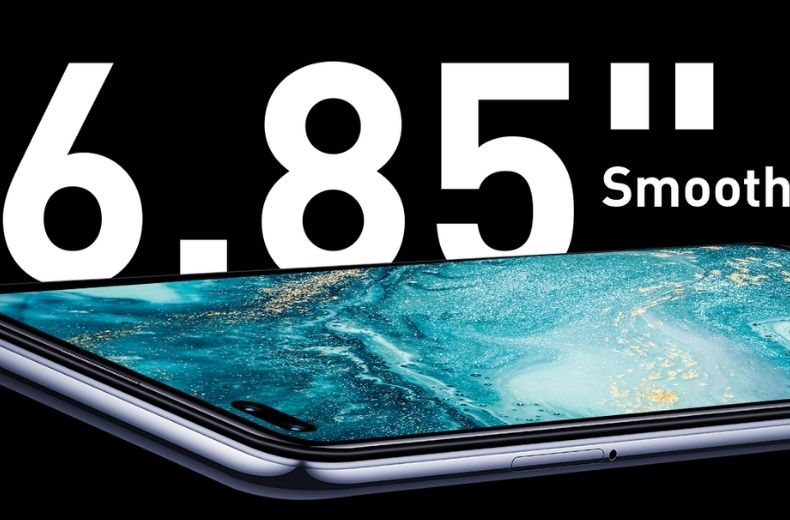 When it comes to displaying size the Infinix is sized at 6.9 inches while the Redmi has a moderate 6.67-inch display with gorilla glass 5 protection. In this aspect it’s difficult to pick a particular display ahead of the other do we go with better protection or high refresh rate. It depends on what you want but personally I want that high refresh rate. Let me know what you prefer in the comments below. 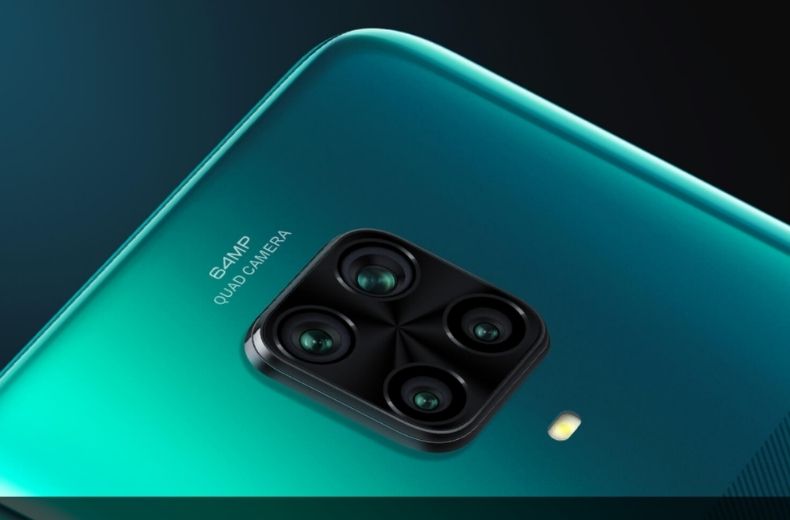 Upfront on the infinix we have a dual-lens a 48MP wide lens and another 8MP ultrawide. The Redmi 9 Pro has a 16MP camera and that’s about it. One thing that also contributes to getting good images is camera software so here the Redmi will have an edge over the infinix zero 8.

Here both phones run on android 10 with the infinix zero 8 using the XOS skin while we have the MIUI on the Redmi note 9 Pro. Both skins have bloatware and ads but the MIUI gets updated by Xiaomi and you should expect at least one or two android updates, infinix on the other hand doesn’t give any software or android update. This is an issue we will like them to sort out moving forward 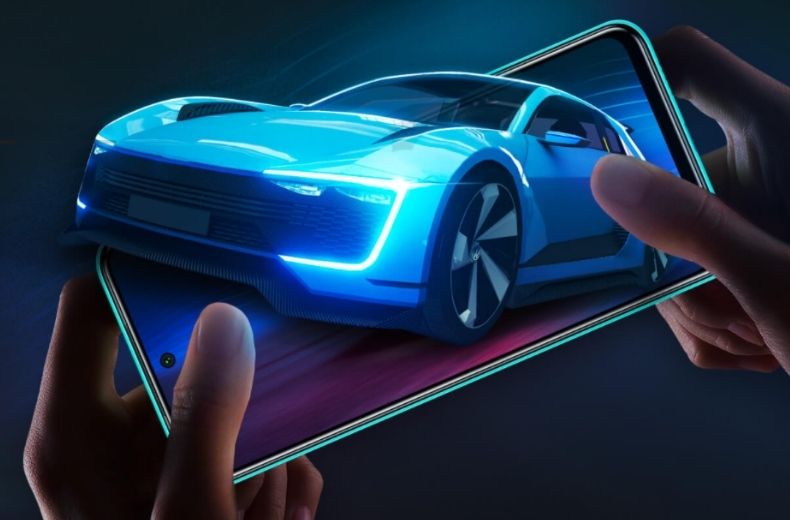 The infinix has the Mediatek Helio G90T chipset that was specially made to enhance gaming on a budget. The Redmi note 9 pro has the snapdragon 720G chipset both phones have an octa-core CPU with the zero 8 using a Mali-G76 MC4 as GPU and the Redmi Note 9 Pro is using the Adreno 618 as GPU. In the performance aspect, the Snapdragon 720G will perform slightly better than the G90T battery optimization will also be better on the Redmi note 9 Pro.

Both devices are the best of both worlds but the Redmi note 9 pro appears to be a bit better than the infinix zero 8. The infinix zero 8 is still a solid device and it the best from infinix mobile and we are happy they are listening to our yearnings. Let us know your favorite amongst the two in the comment section below. 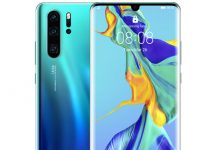 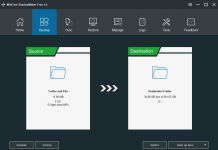 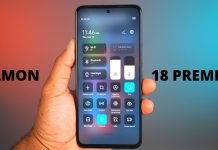 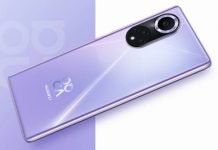 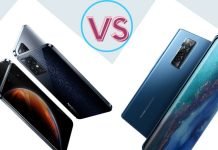 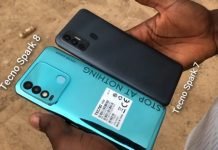