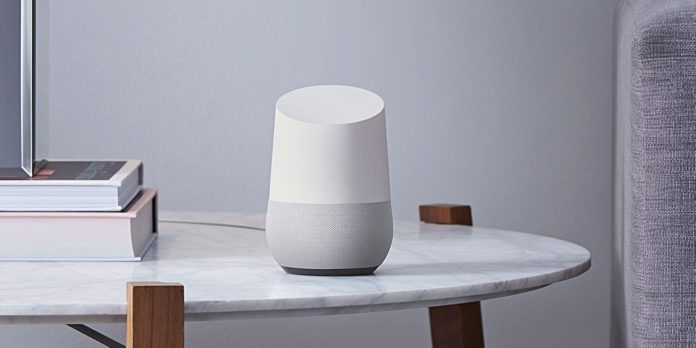 Google in a recent blog post made it known that lots of Google Home speaker devices were sold since the first shipment in October 2017.

The most surprising part of the news is that more than one Google Home product was sold every second in 2017 after the Home Mini started shipping in October.

The total of the device sold is roughly translated into a total of around 6 million units.  Google recapped the “very big year” that was 2017 for Assistant

Google didn’t specifically state which of the speakers which sold more or which sold less during the accumulation of the sale.

Google also says that the Assistant is now available on over 400 million devices and can control more than 1,500 smart home devices from over 225 different brands WOW!!!