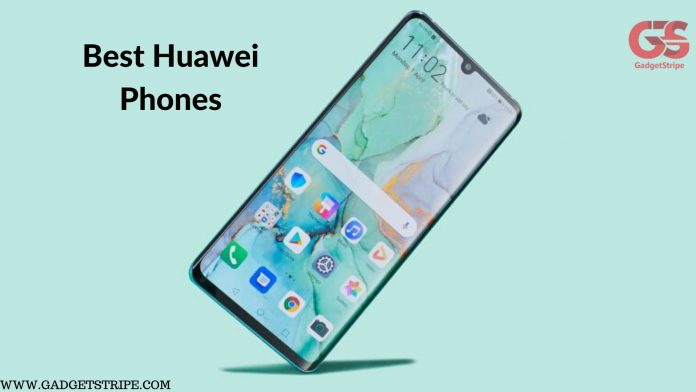 Today we will take a look at the best Huawei phones in Nigeria. As we know Huawei is the biggest smartphone brand in china followed closely by Xiaomi.

Huawei commands traffic globally not just in China but across the world, Huawei has strongholds in various countries.

Not until recently the brand was the fastest-growing brand apart from the Apple iPhone In the U.S.A. this was put to hold as a result of the ban imposed on them by Donald Trump – which is also why the company announced a new OS called Harmony OS

However today we will e taking a look at the brand and how it is faring in Nigeria. I know a lot of Nigerians that actually use only smartphones from Huawei.

In this post we will list out the best Huawei phones you can purchase easily in Nigeria no matter where you are in the country.

The Best of Huawei Phones In Nigeria for 2019

Now Let see all of the Huawei phones in 2019 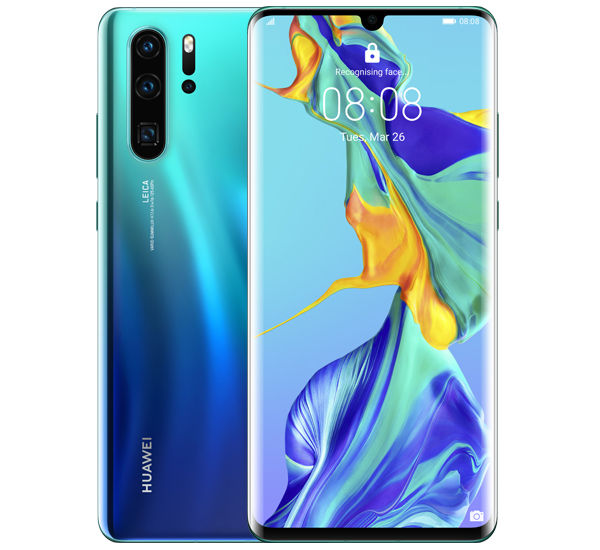 Huawei P30 pro is among the best smartphones released in 2019 it has outstanding camera abilities especially the innovative zoom it comes with.

Colors it came it made it even more astonishing and if you are someone that likes to play with smartphone photography then look no further than the Huawei P30 pro it has all the icing to make your pictures look super cool.

It has glass on the front and back then a metal frame. It has a very bright OLED panel with curves around the edges with a very tiny notch at the top.

The optical in-display fingerprint works well not the fastest though it also has face unlock and it’s pretty fast. Performance is very smooth without any lag. Battery life is amazing and you can charge from 0 to 70% in 30minutes. 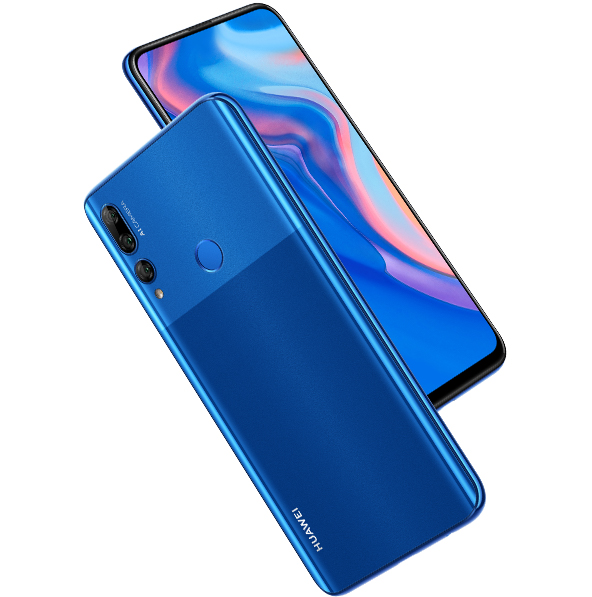 The Huawei Y9 Prime 2019 was released in may 2019 and a special launch event was organized for it in Lagos, Nigeria.

The smartphone has a glass build at the front and plastic build at the back. another amazing thing is that It has a motorized pop-up selfie camera housing a 16MP camera for outstanding pictures.

It has an LTPS IPS LCD capacitive touchscreen it has a 1080p resolution and since it’s a 6.59inch phone media consumption will be top level.

It has android 9 alongside EMUI 9.1. The 4000mAh battery lasts a whole day on a single charge 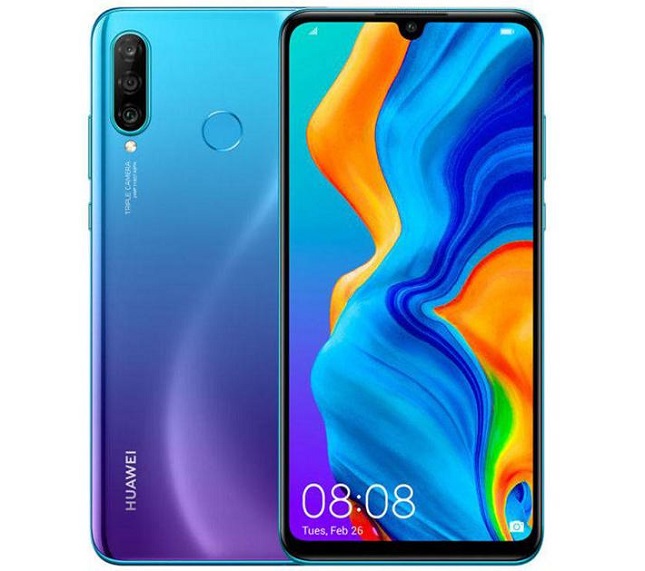 It also comes with glass at the front and back but it spots an aluminum frame instead of the metal frame on the P30 pro.

The design is quite similar as it also has an under-display fingerprint scanner, a minimal waterdrop notch housing a 32MP selfie camera.

Overall the device is smooth and it is upgradable to Android 10 and EMUI 10. 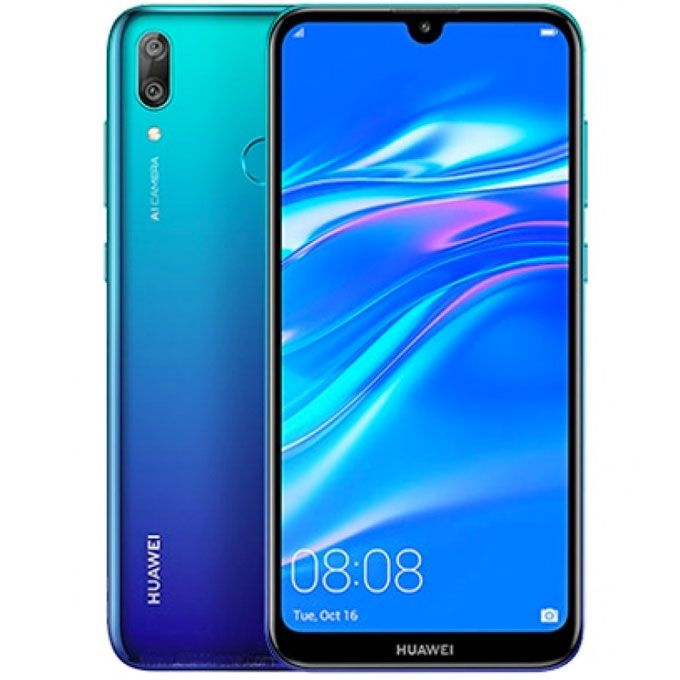 One of my favorite Huawei phones of 2019 was released in January 2019 and it well in the budget segment of the phone market in Nigeria.

Y7 Prime 2019 just has made the list of best Huawei phones rocking the trending design of minimal chin and bezels so as to give the user an all-screen display experience.

It has plastic back housing the dual camera and the fingerprint sensor. The display is an IPS LCD display with a 720p resolution.

It has a snapdragon processor which makes it smooth while running. It ships with a 4000mAh battery and a 10W fast charger outside the box. 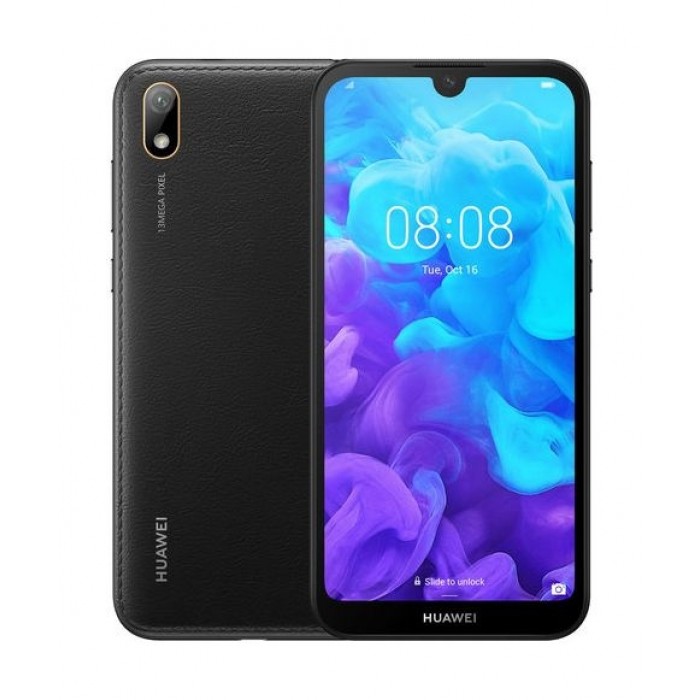 Another budget option for entry-level smartphone users the smartphone is considerably small and easy to handle released in May 2019 it spots all regular design we have seen so far this year.

This device is available in Nigeria even in retail shops it spots a 5.71 inch IPS LCD display with the resolution at 720p. There is no fingerprint sensor at the back however it comes with a very fast face unlock the scanner.

Battery capacity is slightly above 3000mAh but it is still outstanding. It’s not a camera eccentric phone but the rear camera does well in good lighting conditions.

Performance is above average as well this smartphone is perfect for first-timers. 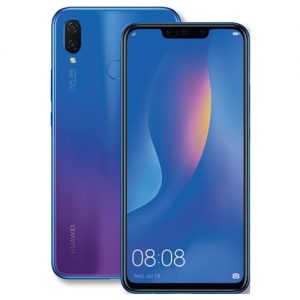 Released in March 2019 it comes with a glass at the front and a plastic body it is actually a budget smartphone with a very good build.

It comes with a 3020mAh battery capacity that can give you up to 6hrs screen time on heavy usage.

The Huawei P Smart has an IPS display with a resolution of 720p at the back we have a 13MP single camera and at the front, we have an 8MP selfie camera.

The phone also has a fingerprint sensor at the back. Android 9 works perfectly alongside EMUI 9 on this smartphone this is actually a very good option if you are on a budget. 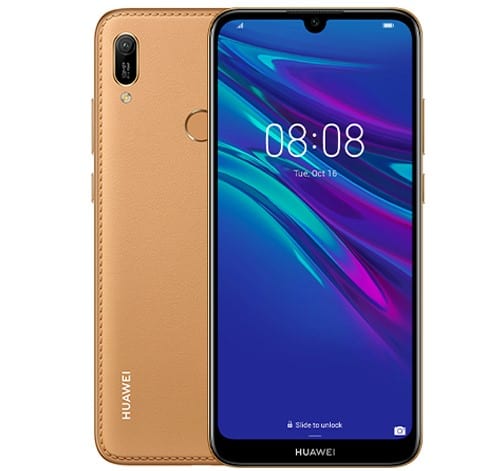 The Y6 Pro (2019) was released in February it comes with a plastic body. The device has a 6.09 inch IPS LCD capacitive touchscreen with a 720p resolution.

The camera is not really good it has a single 13MP at the back and an 8MP selfie camera at the front. It runs on Android 9 and EMUI 9.

The MediaTek Helio A22 powers the device it also has a quad-core CPU clocked at 2.0GHz performance is smooth. Another issue is the battery power I feel it should have more power than the 3020mAh slapped on top.

The Huawei P30 lite was released in March it was the budget device from the P30 series. It comes with a 6.15inch LTPS IPS LCD capacitive touchscreen with a 1080p resolution.

Photography is amazing as it comes with a very powerful camera both at the front and the back.

Huawei’s Hisilicon Kirin 710 powers the smartphone. It comes with a 3310 mAh battery and an 18W fast charger outside the box. 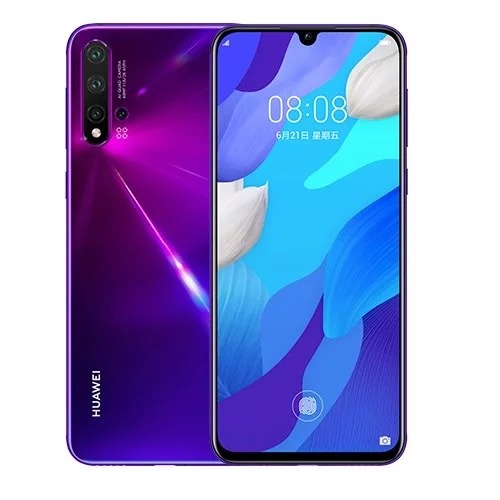 Released around June 2019 the smartphone is a powerful device as it is powered by Hisilicon Kirin 810.

It has an OLED display with a 1080p resolution screen is very bright as well. It runs on Android 9 with EMUI 9.1 it also has an optical in-display fingerprint sensor.

The camera is superb the phone has quite a lot of features. It has a 3500mAh battery capacity and a 40W fast charger that takes it to 80% in thirty minutes. 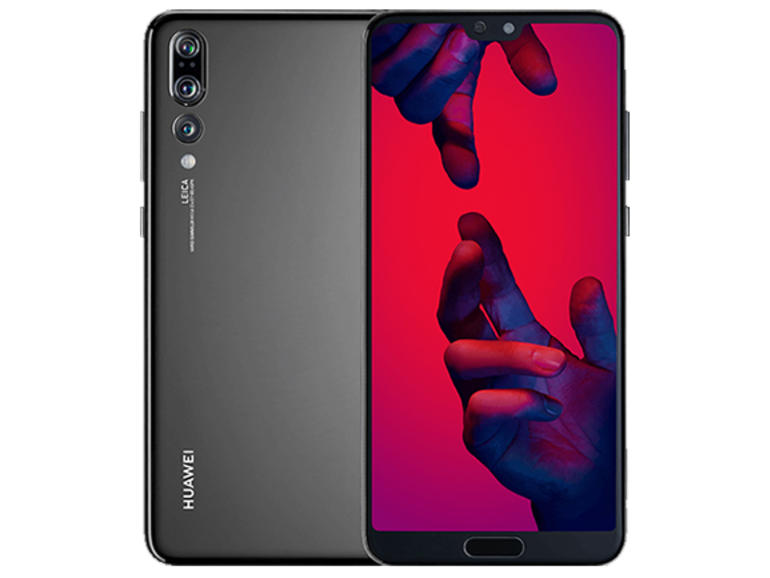 The smartphone was released in July and it’s an awesome one. It comes with a Hisilicon Kirin 710 it runs smoothly on Android 9 with EMUI 9.1.

the device has a 4000mAh battery capable of running a single day if completely charged. It takes amazing shots with the 16MP primary shooter at the back.

It has a large display for media consumption with a 6.4-inch LTPS IPS LCD capacitive touchscreen with a 1080p resolution.

Huawei is generally known for building some of the best smartphones ever. They put in a lot of work to neatly build their devices.

Having one of the  Huawei smartphones is worth it as it performs on par with any other android phone you can imagine. Huawei even decided to develop its own chipset for good performance.

If you own any Huawei phone I would say you are using a smartphone from one of the most trusted smartphone brands all over the world.