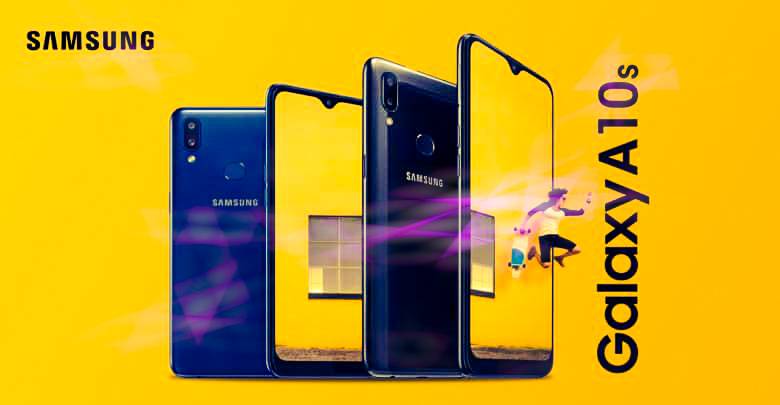 Samsung A series has been making lots of waves lately and the Aseries from Samsung has been well accepted all over the Globe and Samsung is adding more to the list – Samsung A10s.

The Samsung Galaxy A10s is the first Of the New A-series to be released this year and now Samsung is trying to make another higher version of the Galaxy A10.

The Likes of Galaxy A70 and A80 even the A50 has one the highlights of the A series to have given the Aseries a very solid ground and also the price of the device.

A Quick Pick on Galaxy A10s 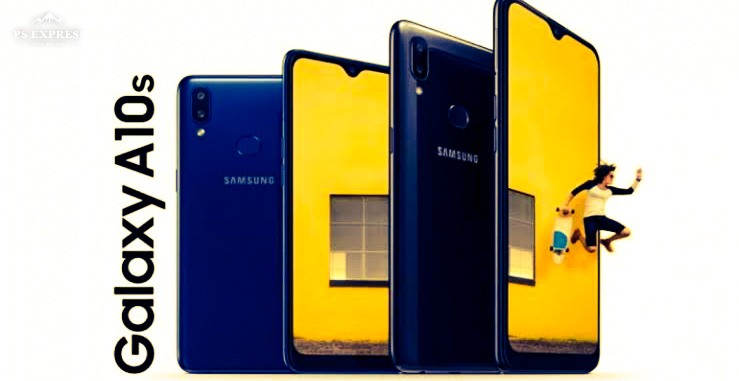 Samsung Galaxy A10s promise to deliver powerful performance and optimized functionality primed for a new era of communication and connectivity.

On that, we will be getting a 4000mAh battery capacity which can keep you all say wether you browsing or gaming or going with live broadcast and much more.

New dual camera will be on the Galaxy A10s which make means you’d get a brighter, clearer photos, while depth detection intelligently recognizes backgrounds and allows you to add artistic effect to your images.

On the front it is deemed to have a 6.2-inch Infinity-V display for immersive experience and at the top of that there will be the front shooting camera.

Also it has a rear fingerprint sensor which is placed at the back of the device not under the display.