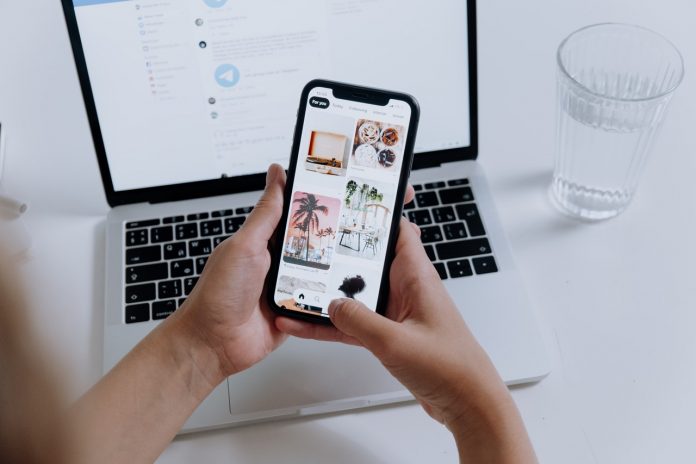 Apple’s iOS offers one of the best features globally, together with the second-biggest mobile ecosystem. Among the perks of having such a global ecosystem are the iOS beta software. This offers iOS architects a way to have users test their beta apps.

With that said, not everything in the beta is suitable for users. There are also many problems that users can expect from the iOS beta. Here’s the good, the bad, and everything about beta software in Apple’s mobile OS.

What is iOS Beta Software?

Before we dive into its pros and cons, let’s look at iOS beta software and why we get it. Knowing the reasoning should give you a good idea of what you’re getting into.

An iOS beta software is any app that is still undergoing testing. It does not have an official release yet, so this software should have several stability issues, bugs, and the like. Every software passes through multiple stages, which may include:

Every gold production release is stable and available to the public. Beta can either be available publicly or only open to those who sign up for it. For example, if you use apps to learn to program, you can compile your code and simply have a few people test it for beta.

During this time, beta testers will look for bugs while enjoying features that already work. In addition, IOS users can opt-in to a beta program for their favorite apps in Apple. This can provide several benefits, but not without its problems.

If you have been using an Apple device for a couple of years, you know how important it is to give feedback. Whether for iOS features or third-party software, developers look for feedback and suggestions from users and customers.

Developers are interested in features that can help improve the user experience. By getting feedback from users, devs can see what they need to change, what works, and what does not.

In many cases, you don’t even need to send comments. Instead, analytics and telemetry should help developers understand user behavior and learn how people use their apps.

Con: You Can Lose Your Data

As with every beta app under testing, there’s a possibility that the app contains a fatal flaw. This can cause you to lose data. While data loss is rare, the possibility is still there.

Some apps and services are known for losing their updates. This may happen because a bug in the programmers’ code causes their servers to “crash” or because the app simply becomes incompatible with the current version of your device.

This may not be a problem for stable releases, but it can be an issue if you stumble upon it during beta. The most common issue you can experience is the app crashing. At worst, the app can generate a memory leak and put your system in a continuous loop.

Even though you can restore your data from iCloud or iTunes backup, this will take time. Sometimes, you may lose your data and will have to wait days before you can start restoring it.

Most iOS apps try their best to improve their product. This means that they’ll often add new features and functions. By becoming a tester, you can access these features before the public.

Some new features may even be considered major, if not revolutionary. This is beneficial not just to testers but also to the developer. They can see how well their users receive their new features. This concept is not exclusive to Apple products, but iPhone owners can usually enjoy this feature.

This can be an excellent way for users to discover new apps they like or play games before officially coming out. The downside is that these are often unstable and may contain bugs and crashes.

Con: Good Features Can Get Cut

While giving valuable and constructive comments is undoubtedly a plus, it also comes with some downsides. Some developers may add features in beta that the community will like. However, this does not mean that it will be part of the final release.

Let’s say that an app developer releases a new update of an application on the App Store. It improves stability, adds some bug fixes, or adds special features that enhance your experience. The version is also accompanied by the terms that say “Limited Availability,” “Beta” or “Developer Preview.”

Some may think that the update is the final version and assume it will come out. The feature, however, might have fatal flaws and exploits that prevent the devs from releasing it publicly. This can cause disappointment once they remove it.

This isn’t to say that all beta features are bad. In fact, many developers are happy with their finished product, but they want to get rid of some bugs and performance issues. This is one reason they get their beta versions out.

When you download a paid application, you’re paying to get the service. Getting access to these requires you either pay upfront or subscribe to a monthly bill. If you find out that the service is not for you, you either have to drop it or wait until the price goes down.

This is different for beta software. If you become a “beta” member, there’s no cost. While Apple charges $99 for the developer beta, the public beta is free for everyone. All you need to do is sign up.

By joining the beta testing program, you can access a free app, which may cost some money. Because it could still be buggy and contain exploitable vulnerabilities, you should consider using this. Regardless, it’s a fantastic way to try a paid app for free and see if it’s right for you.

Is iOS beta software worth it? Everything depends on how tech-savvy you are. Being part of beta does not confer as much benefit as you may think for the general public. While you can access a few features early, this is not as important as stable releases.

If you’re the type who likes contributing to the iOS community or trying new features, beta software is worth it. Of course, trying it first and helping shape your favorite apps can be worth all the fuss. 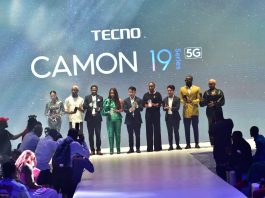 LAGOS WAS SHUT DOWN AS TECNO LAUNCHES CAMON 19 AT THE... 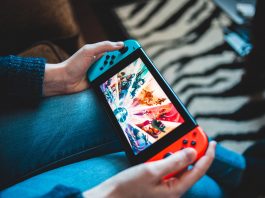 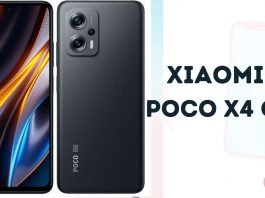 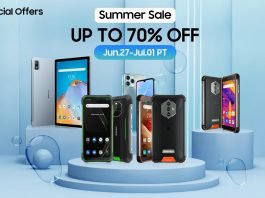 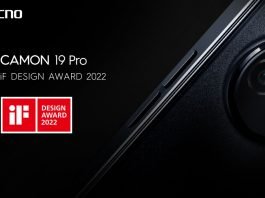 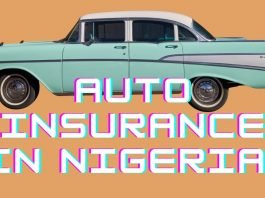