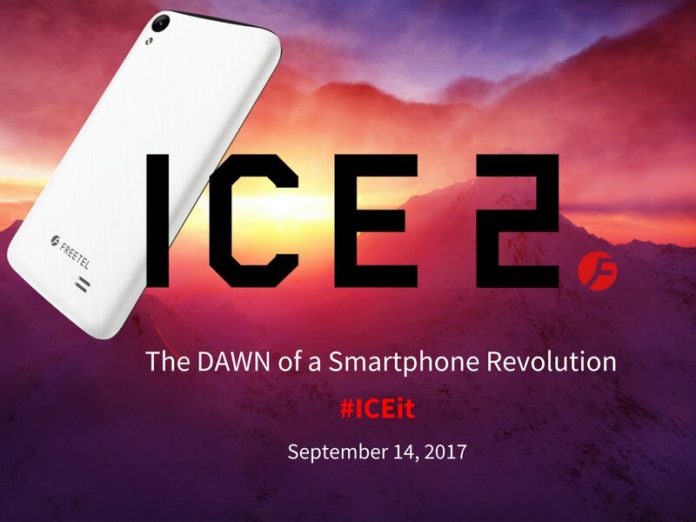 Google announced that they will be releasing new brand of device to the Nigerian market at #GoogleForNigeria event that held in July.

The Ice 2 phone is a device from Freetel a Chinese company, the device is specifically built for Nigeria market.

What are the thing’s to exPeCt in Ice 2 phone

Ice 2 device will Run on Android 7.0 Nougat, the os which was released with amazing features example is the Split Screen Feature.

With this Ice 2 device will be able to stand out of it kinds as it will come preloaded with Android 7.0 Nougat and all Google Apps.

The device will be the first device to come preloaded with Google Play protect. The Google Play Protect is a system software developed by Google.

The software is mainly built to protect your device from malicious things so it help keep your device apps and file safe.

Google Play Protect scans your device automatically everyday which means you don’t need to bother your self to run the scan.

The device is built by a Japanese company Freetel. This device is mainly built for the Nigerian market.

Other devices built by Freetel includes Ice 2 Plus, Ice 3 LTE and Priori 4.

With this we can be rest assured that the price of the Ice 2 device won’t be too expensive to buy.

Google has been in partnership with MTN Nigeria, one of the Nigeria’s giant telecommunication network brand.

This partnership is not the first of it kind Google has been a good partner with other great brands.

With this partnership between Google and MTN Nigeria the Ice 2 device will give you the “double data” opportunity.

The Ice 2 launch is scheduled to hold on the 14th of September 2017 at the Eko Hotels and Suite’s. 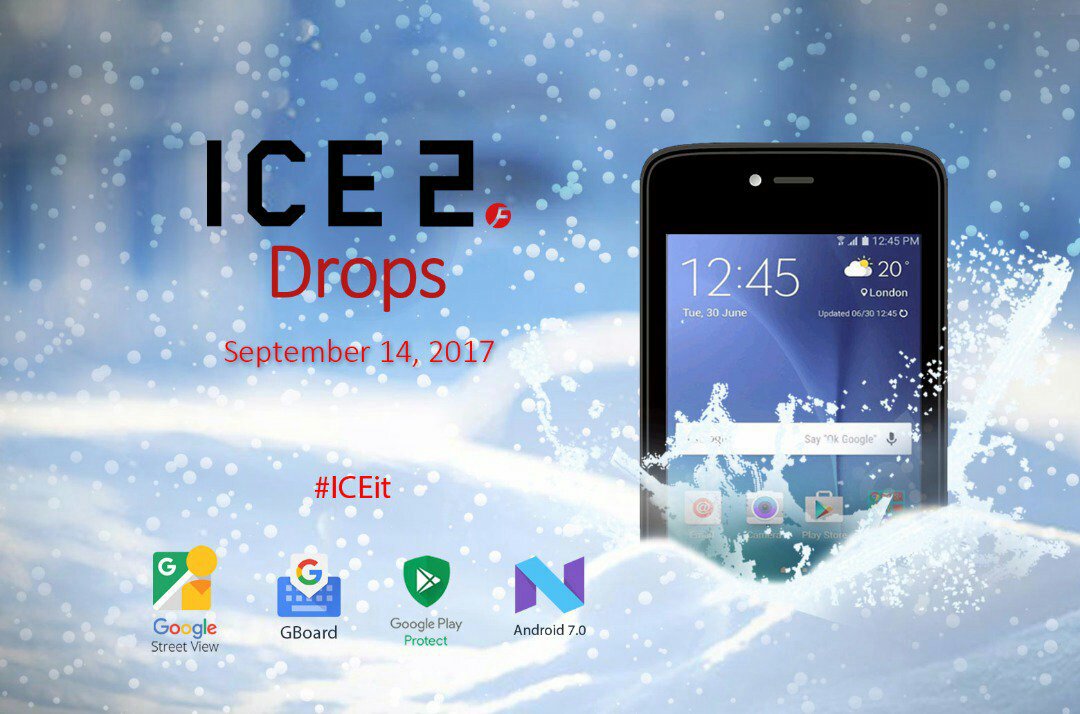