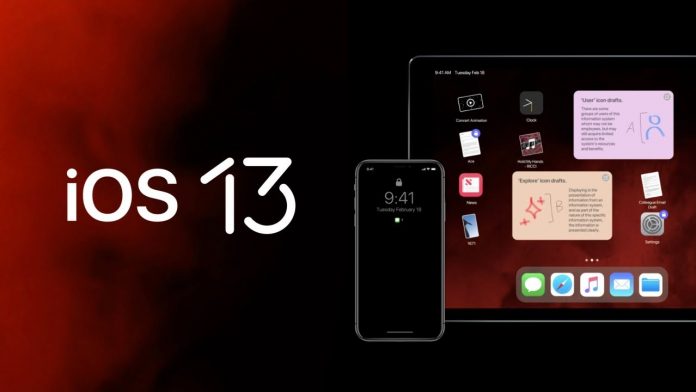 It been on my mind right from iOS 12 to keep you guys updated on the new improvement to the IOS platform, iOS 13 is here.

iOS is the second largest/biggest Mobile platform OS in the world, having Android to be the Top largest.

The iOS 13 beta launched previous weeks, and we all got first look at the features coming to your iPhone at Apple’s WWDC 2019 keynote

It’s changing things for the better….

iOS 13 beta is not for everyone – yet. So, Apple advises all, that the developer beta should be used by “Only” its paid developer community.

Lot’s of new Features is been added to the iOS Ecosystem, features that change things.

Release Date and Moment of the iOS 13 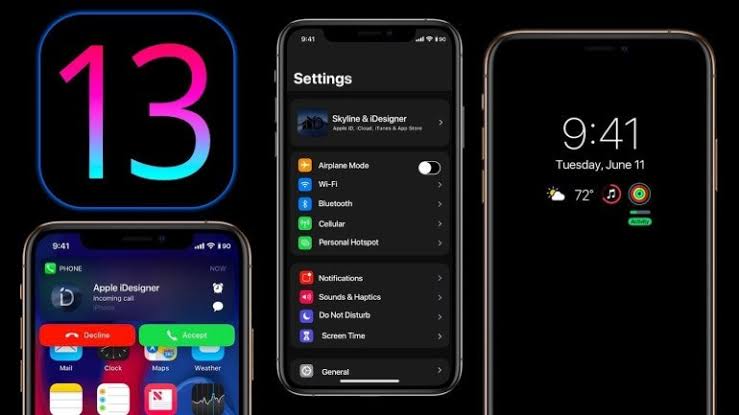 Been said that the beta release of iOS 13 will be out for developer testing in July.

Different dates has been scheduled for the iOS 13 releases (beta and final).

The Top 5 iOS 13 New Features Everyone would Love 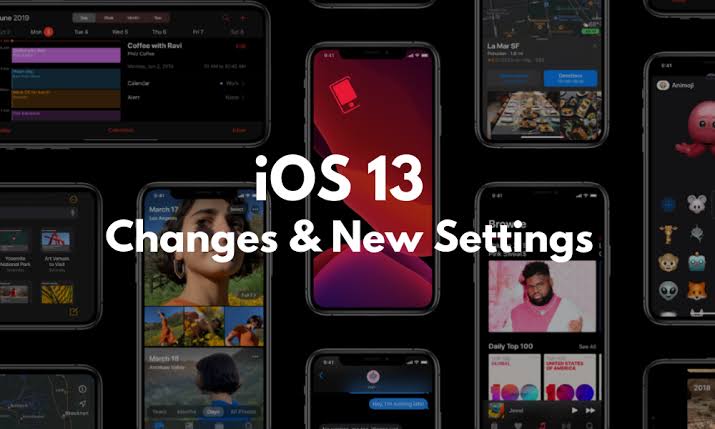 Those are my favourite Top 5 iOS 13 New features. Trust me there are more than 200 New Features on iOS.

Wait till the stable release is out to enjoy this features. 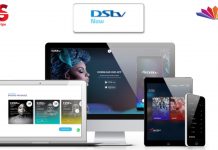 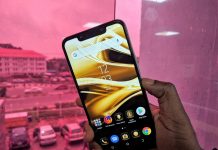 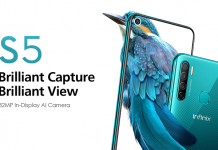 All You Need to Know About The Brilliant Infinix S5 Device

Samsung Unpacked Event 2019 : All That Was Unveiled