Today I will be sharing with you the top best minimalist android games I play on my phone. These games I will share with you here are minimal android games capable of running even on the smallest android games. This is going to be the beginnings of a weekly series where we will take a look at android apps, games and launchers.

This is going to be the first episode and we will check out for minimal android games to play on the go and help you relax.

Make sure to read to the end to find out about all the games as download links will be added in case you want to download. All the games mentioned here are free but they have ads attached to them (Which you can turn off by turning off your internet connection)

Now let us talk about each game one after the other and see what you will get from installing these games. Remember these are minimalist games so you should not expect somewhat high-end graphics designs or animations.

The first game I will mention here is known as Hunter Assassin. In this game, you are on a mission to eliminate targets and at the same time, the targets are trying to eliminate you. If you have played Pacman before then the game will look familiar.

The game has various stages and various characters however, to unlock certain characters you must accumulate prizes.

There are certain tasks to complete to get prizes easily and upon completion of every stage, you get free prizes pending the number of targets you eliminated in that stage. The game is quite difficult but it’s fun to play. 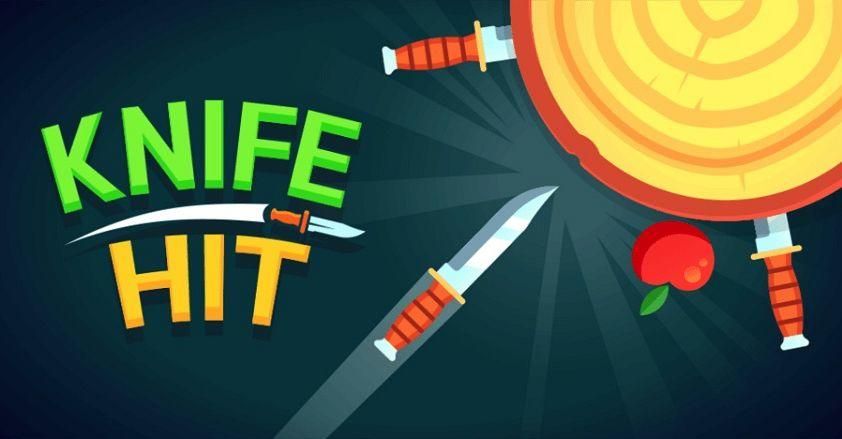 This is another addictive game I play every day on my phone. In this game, you throw knives on a trunk of wood. Every stage has its own specified number of knives that will be thrown before progressing to the next stage.

If a knife mistakenly hits another knife already on the trunk then its game over and you must restart all over.

There are different knives that can be unlocked after winning every boss fight. You can also use the apple in the game to unlock more knives. There are easy, rare, and legendary bosses in the game.

Up next we have dunk shot. One of the best minimalist android games I enjoy a lot while relaxing. All you have to do is drag the ball in the basket and position it into another basket.

There is always a cursor that will project the direction that your ball will go. You get extra points each time you complete a perfect dunk. You can change the ball into various balls in the game you can also use stars to unlock new balls.

The game has a special night mode that looks very pleasing in the eye. 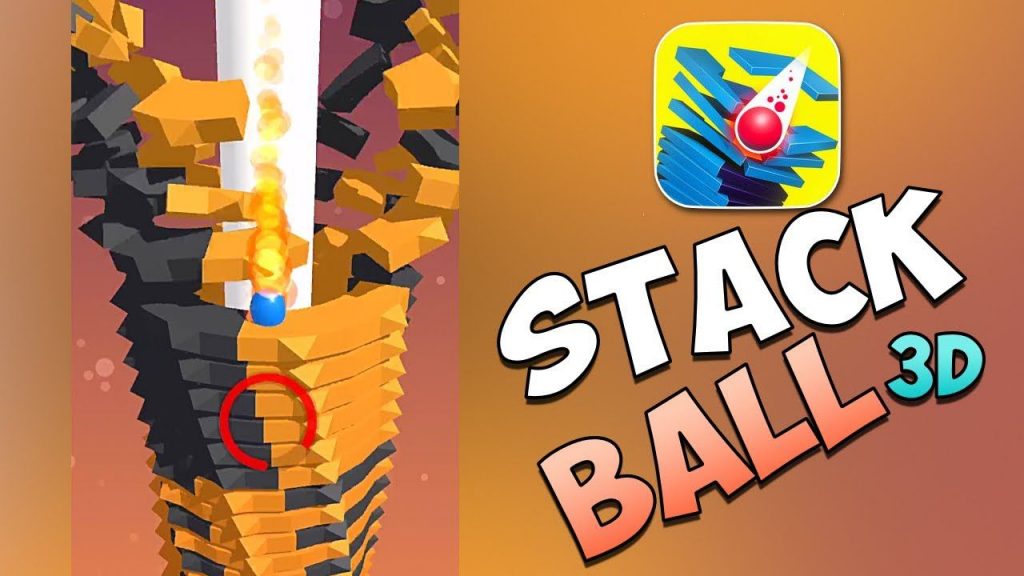 Now stack ball is another interesting easy game I enjoy playing I’ve actually seen a lot of people play this game even on smaller android phones and this game is mostly played by ladies.

The game is very easy and that’s what makes it addictive. In the game, you use a ball to break down colored bricks to end before moving to the next stage but if you mistakenly hit a black brick then you have to start over.

You can also switch and unlock balls if you reach certain levels in the game.

If you played the Tetris game before then you will enjoy playing woodblock because there isn’t much difference between the two. It is a puzzle game where you move bricks to complete a puzzle. Once you complete a puzzle either horizontally or vertically the bricks will disappear allowing room for you to add more bricks.

The game only has one stage which means you compete to beat your high score. It’s game over if there is no space to add new bricks.

Use the comment section to tell me your favorite minimal android games I will check them out. These are the current android games I play daily and be sure to check out for my next games and apps review. 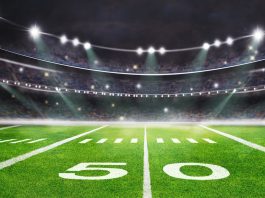 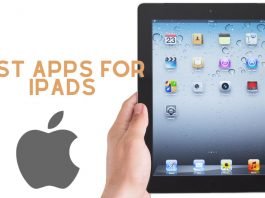 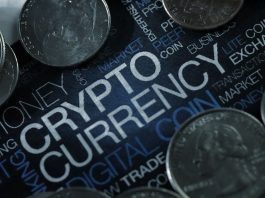 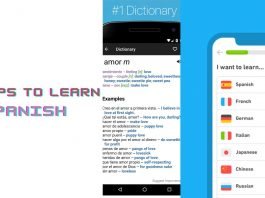 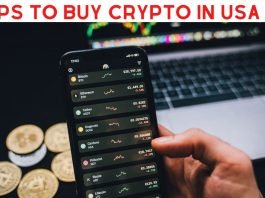 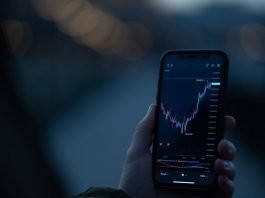