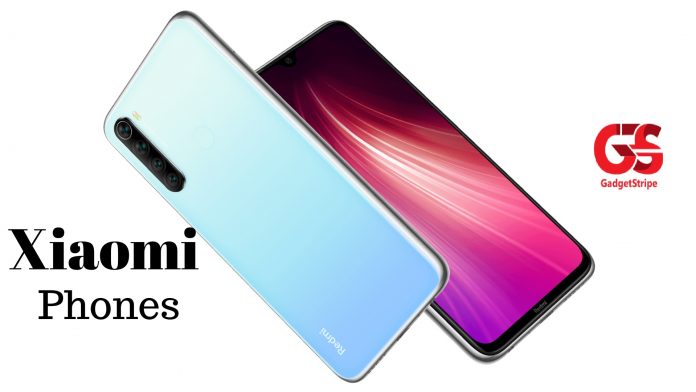 In this post, we will talk about the best Xiaomi phones in Nigeria. The Smartphone brand has a large pool of fans in Nigeria even though it’s a little bit difficult to get their devices in offline stores across Nigeria.

Xiaomi officially opened business this year and they launched a considerable number of their smartphones in Nigeria. Xiaomi is a household name globally when it comes to manufacturing affordable Smartphone’s and we’ve seen them manufacture devices that stand out.

For example, the Xiaomi Redmi K20 Pro has all the makings of a flagship device but it goes for less it. The Redmi K20 Pro is the best flagship killer of 2019 it looks like getting the One Plus 7 Pro but paying less.

Xiaomi has a contingency plan to rival every Smartphone brand out there. We will list out the best Xiaomi phones available in Nigeria most of the phones that will be listed were launched at a special event in Lagos. 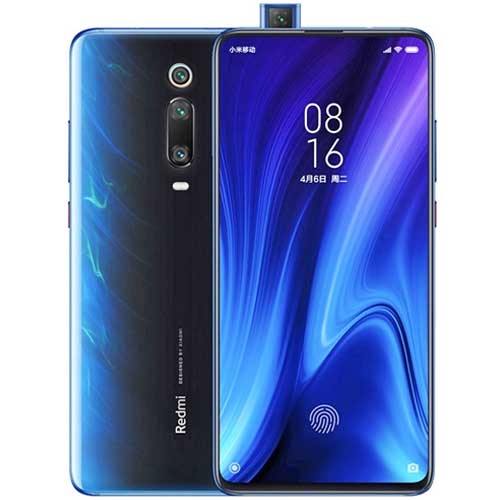 The Redmi k20 pro spots a Super AMOLED screen with a 1080p display resolution both front and back has a glass build making it a solid device.

It is powered by the snapdragon 855 and also runs on android 9 working with MIUI 10. The device comes with a motorized pop up front camera and a headphone jack it is not the most camera eccentric Smartphone but it sure performance smoothly.

The k20 Pro is the number one rival of the OnePlus 7 Pro. 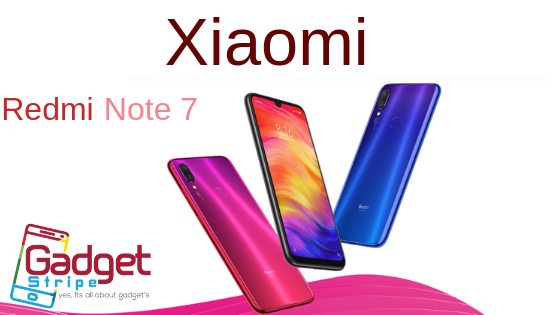 This is absolutely one of the best budget smartphones one can buy. It packs lots of amazing features for a cheap amount.

The Redmi Note 7 and Redmi Note 7 Pro are one of the best devices and most popular devices in 2019. It has a very strong screen that doesn’t break easily this gives the device a top rating among all.

It has corning gorilla glass 5 protection on the front and back millions of units were shipped out in the first 3 months after release.

There was a special launch event in Lagos where the Xiaomi Redmi devices were launched and the phone went ahead to become one of the best smartphones to be released in Nigeria in the year 2019. 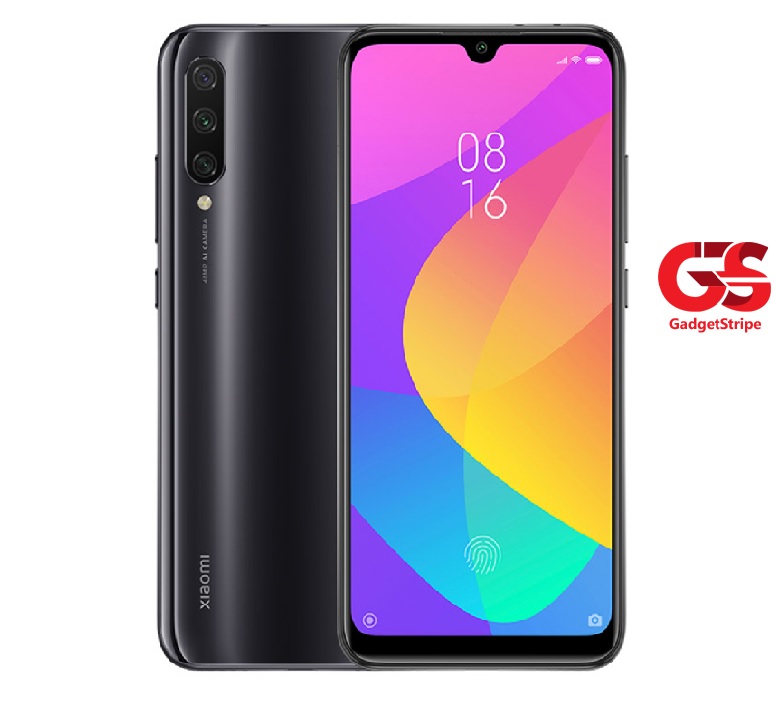 This is my favorite xiaomi device of 2019 considering its price and features. It comes with an AMOLED display and an optical in-display fingerprint sensor.

The Xiaomi Mi A3 runs on an android one without any custom skin. It comes with a 720p display resolution which is clear enough to stream videos online.

The Smartphone doesn’t have a big display like most smartphones of 2019 which could be a deal-breaker for some Smartphone users. However, it comes with a 48MP camera at the back and a 32MP camera at the front photography is paramount on this device.

Performance and battery optimization are smooth thanks to the snapdragon 665 and the 4010mAh battery. The only Smartphone competing with the mi A3 is the Redmi note 8. 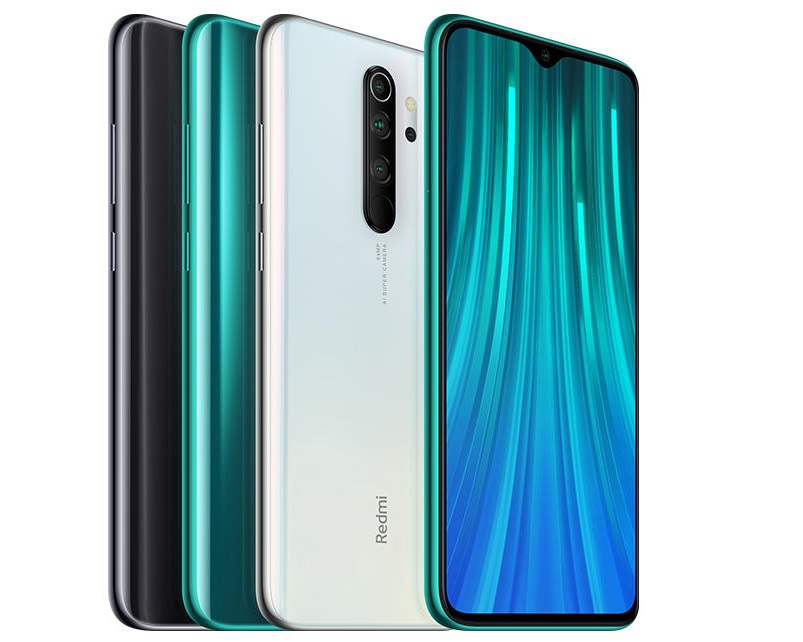 Another xiaomi success story of 2019 the note 8 series was debuted in the final quarter of 2019 and within few weeks xiaomi announced over 5 million sales globally.

The Redmi Note 8 competes closely with the mi A3 in terms of features and chipsets. The Redmi Note 8 Pro, on the other hand, spots the MediaTek Helio G90 gaming chip and some additional features that make it cool down during heavy usage.

The xiaomi Redmi 7a is targeted at the entry-level market but its features will make it compete with some low budget smartphones in the market.

This device has to be on the list of the best xiaomi phones it packs a 4000mAh battery capacity, 10W fast charging with a 720p display resolution.

The xiaomi Redmi 7A is the perfect entry-level phone for first-time users of android phones. It comes with a snapdragon 439 chipset running on android 9 alongside MIUI 11. 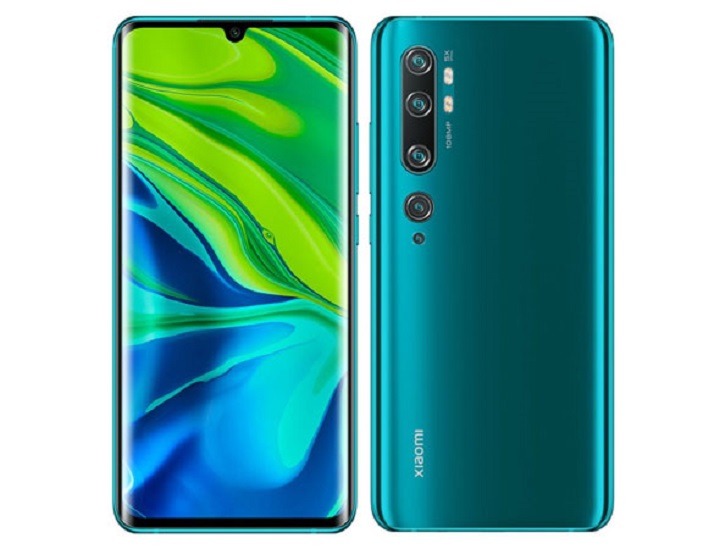 The Xiaomi CC9e has a super AMOLED display and it has the same size as the MI A3 it comes with either 4/6GB of Ram or a snapdragon 665.

It has a 4030 battery capacity and an 18W fast charger outside the box. Performance is really smooth and the in-display fingerprint sensor is quite the fast. 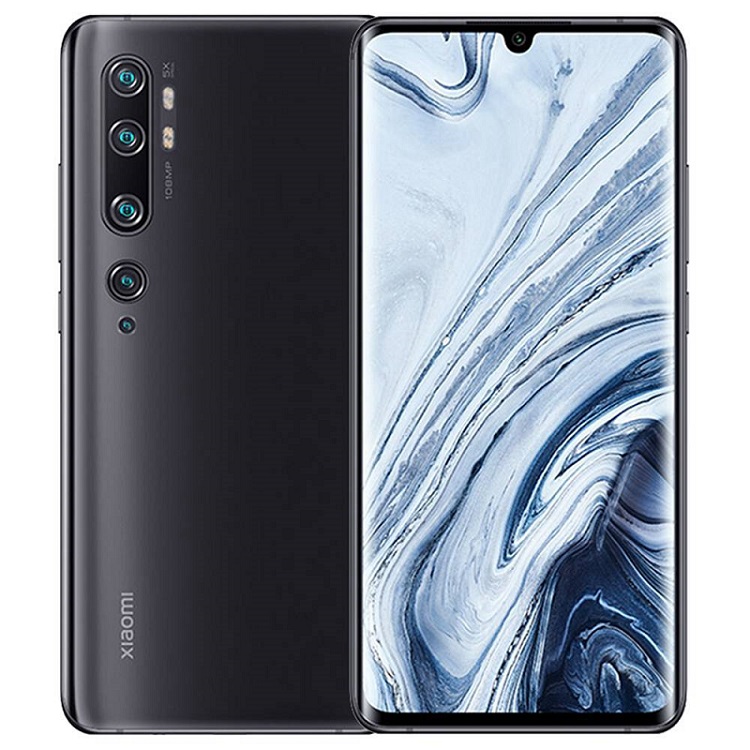 This has to be on the list of best xiaomi phones 2019. I personally call this Smartphone the camera monster it has a 108MP camera which makes it take outstanding pictures. The chipset, however, doesn’t make it a high-end device but performance is top level.

The Mi Note 10 pro made xiaomi the first Smartphone brand to release a Smartphone with 108MP. If you like photography then this Smartphone is for you. There are currently rumors that the Mi note 10 Pro will be launched in Lagos before the end of 2019. 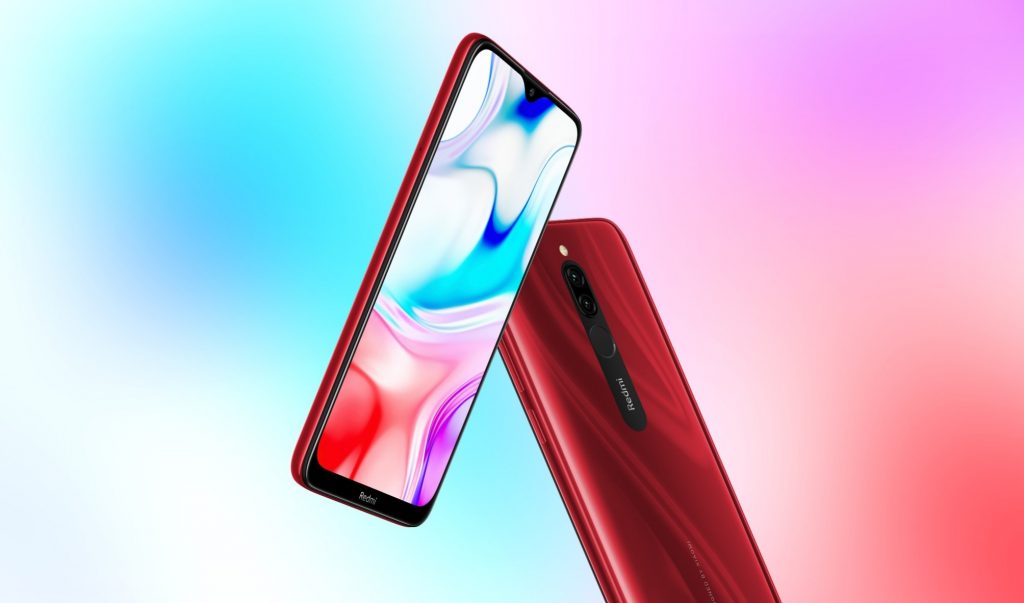 This is outside the regular note series targeted at the entry-level market it was released in October 2019. It has the gorilla glass 5 protection on both sides. It has a huge 5000mAh battery capacity and 18W fast charging which is quite commendable.

The Redmi 8 comes with a reversible USB charger it also has a wireless FM radio that works even without headphones. Within its price range, it has no competition. 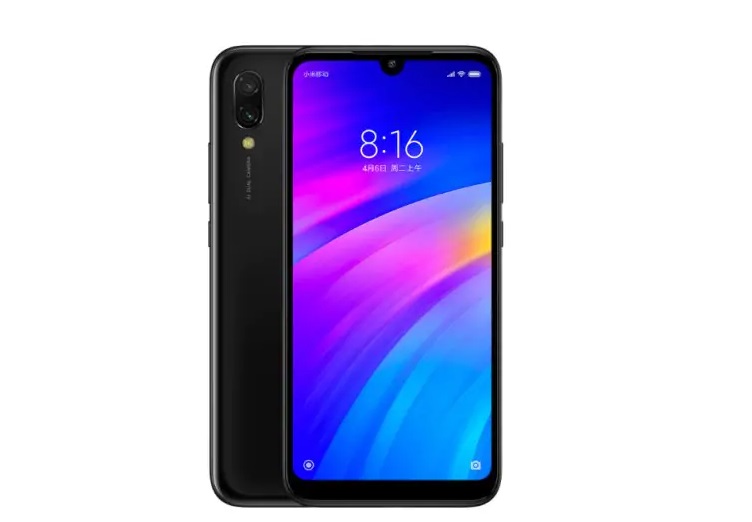 Another entry-level monster with 4000mAh battery with 10W fast charging and a snapdragon 632 chipset. It comes with an IPS LCD capacitive display.

The design looks great as it has a corning gorilla glass 5 for protection on both sides.

It comes with an android 9 pie with MIUI 11 as the custom skin. The phone is also upgradable to Android 10.

This Smartphone was specially built for first-timers or kids as it runs on the Google Go.

There is nothing much to write home about on this smartphone as it is not meant for heavy users.

It has a 3000mAh battery capacity and runs on Android 8.1 this Smartphone is very great for first-timers.

Where to buy Xiaomi Phones in Nigeria

Those are my top best xiaomi phones in Nigeria for 2019 and you can buy these devices in Nigeria and they are still available in the country.

To buy these smartphones you can follow this link to buy.