Home News The Future of Cryptocurrency – A Quick and Deep Insight 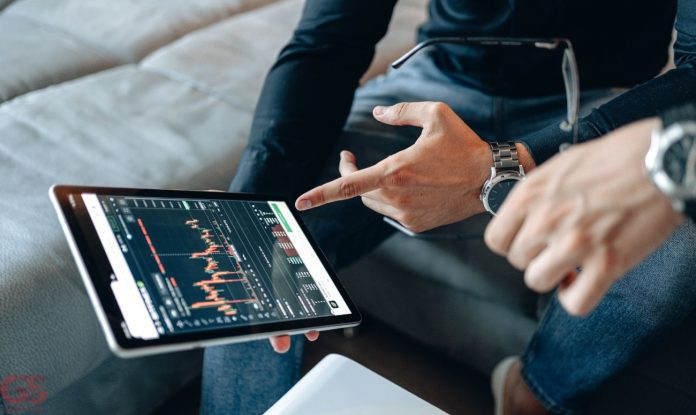 2021 was an influential year in the world of cryptocurrency. It is only natural to wonder what 2022 has in store.

Over the past year, Bitcoin reached new record-breaking prices, which were subsequently followed by large drops. Ethereum, a competitor to Bitcoin, and the second-biggest cryptocurrency, also noted its own skyrocketed highs late last year.

In the interim, crypto became the hottest topic for not only investors but among the public, and the interest in cryptocurrency became colossal. In more ways than one, 2021 was a breakthrough year for the crypto industry.

There lies a challenge in predicting where things are headed long-term because the industry is still only in its infancy stages and is continuously evolving. For the upcoming months of 2022, however, experts have pinpointed expected themes relating to the future of cryptocurrency.

Crypto visionaries from all over are doing their very best to find laws and guidelines that will not only make the world of cryptocurrency a safer place for investors but also, less attractive to cybercriminals. New rules may also make it easier for investors to report crypto transactions properly.

Sensible regulation should be viewed as a good thing for the industry and a win for everyone. If officials take the time to get it right, it will boost people’s confidence in crypto.

The first Bitcoin EFT made an appearance on the New York Stock Exchange in October 2021, regarding it as a major breakthrough for this front. The development of BITO Bitcoin EFT brought about a new and more established way to invest in crypto.

However, some say the BITO Bitcoin EFT is not sufficient. This is because the fund is only linked to Bitcoin, and it does not directly hold the crypto. Instead it holds Bitcoin futures contracts that do not directly track the price of Bitcoin.

Over the years, EFT approval has been up-in-arms, and as of now, with BITO being the first to gain approval, there are likely to be improvements on the way. Investors can expect an EFT that holds Bitcoin directly.

Experts predict that bigger, more global corporations could jumpstart the adoption of accepting Bitcoin as a payment shortly in the future. In 2021 already, mainstream companies have expressed their acceptance of Bitcoin payments. Square and PayPal also started to bet on crypto and allow users to buy using their platforms.

If a global corporation such as Amazon were to get involved with crypto, it would add a sense of creditability and hopefully create a chain reaction of others accepting crypto as a means of currency.

Although nothing is guaranteed, the hostile perspective of paying for things in cryptocurrencies may change soon if more retailers were to hop on board.

The Future of Cryptocurrency

The reality is that cryptocurrency is still a relatively new and speculative investment and, thus, there is not much history on it on which to base predictions.  Regardless of what experts speculate to happen in the coming months and years, no one actually knows.

It is therefore vital to only invest in crypto, what you are prepared to lose. Make sure you would be completely okay with waking up one morning to find out that the crypto you have invested has become worthless.

Keeping the above in mind, crypto investments should be minor and not prioritized over your other financial goals until it is more certain. If you are a beginner, consider using an app like the trading app bitqt 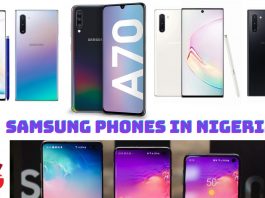 Samsung Phones and Prices in Nigeria 2022 – The Galaxy Devices 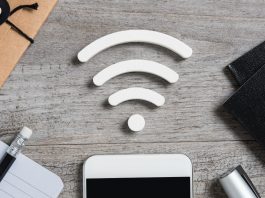 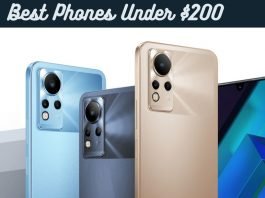 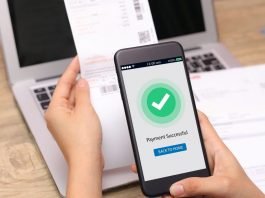 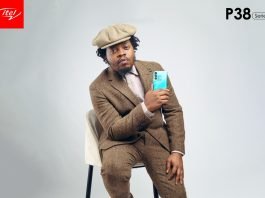 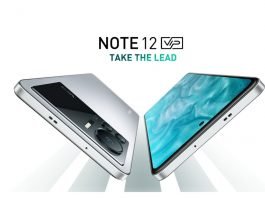