Sky Glass does not have a satellite TV tuner. Everything is managed via streaming, is colored, and is Carbon Neutral. It comes in 43, 55, and 65 “versions.

After the launch in the UK last year, Sky officially launches its smart TV also in many other different countries, as promised. It’s called Sky Glass and it’s much more than a TV. This is the only TV in the world with Sky inside. Yes, Sky Glass does not need any dish and no box, but everything is managed via streaming even in 4K. Furthermore, unlike TVs, even the most famous brands (Samsung, Sony, LG) are available in different colors in order to adapt to any type of furniture.

The new Sky Glass series comes in different versions with 43, 55, and 65 inches screens. The screen is an Ultra HD LCD panel with Quantum Dot, HDR10 support, and Dolby Vision. Sky has focused heavily on the audio part by integrating six speakers with a total power of 215 watts (3 front speakers, two upper speakers, and a subwoofer; practically a soundbar), and obviously, Dolby Atmos support is not lacking. Each 4K TV will stream Sky TV channels and integrate 21 apps to access additional streaming content such as Netflix, Spotify, and Disney Plus.

There are three HDMI ports and a Type-C port, there is no satellite TV tuner since access to the channels transmitted by Sky passes through the wired or Wi-Fi network. Finally, Sky focuses heavily on voice commands via Ciao Sky which works like the most classic of voice assistants and to which you can ask – for example – to change the HDMI port to switch from the TV to a possible connected Xbox console.

Some software features are worth noting, such as Glance which automatically turns on the TV when we pass it, and the Playlist function which groups our favorite contents on a single screen regardless of the app in which they are hosted. In short, whether it’s Netflix, Disney +, Sky, or whatever, it’s all in one place. In fact, the goal is precisely to facilitate the experience with multiple platforms on the same TV. In short, Sky Glass is a clear sign of how streaming is really supplanting the traditional way of understanding TV.

The colors available are Ocean Blue, Dusky Pink, Racing Green, Ceramic White, and Anthracite Black with matching remote controls. Furthermore, Sky Glass is the first TV in the world to be certified Carbon Neutral: recyclable packaging, free of single-use plastics, and – by integrating everything into a single product – there is talk of a reduction in energy consumption of up to 50%.

Be updated about more news on the gadgetstripe news section. 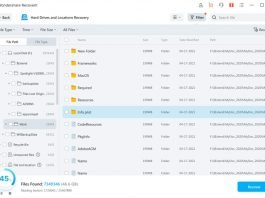 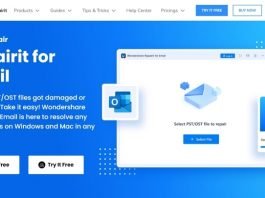 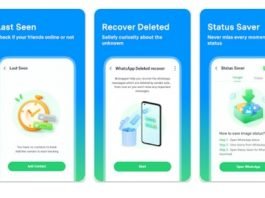 How to Transfer WhatsApp From Android to iPhone? 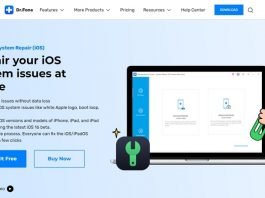 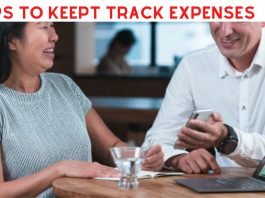 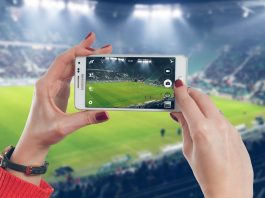 Sports Technology: 3 Technologies That Will Determine the Future of Sports