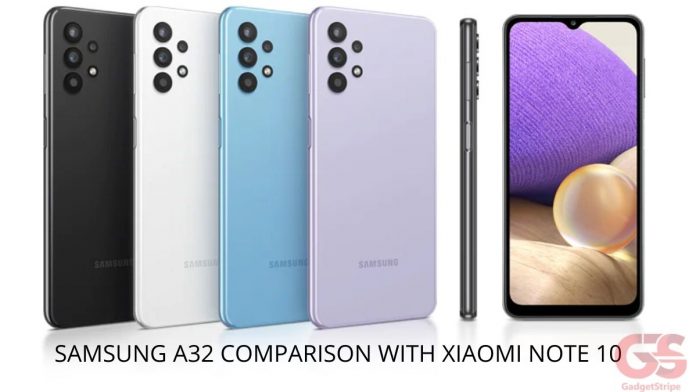 No doubt Samsung and Redmi are some of the top smartphone makers right now and today we will be taking a look at the Redmi Note 10 vs the Samsung A32. Both devices were recently released by the respective brands and today we are here to dissect them to find differences and similarities. When it comes to value for money Xiaomi always tries as much as possible to be aggressive with their Redmi phones.

Samsung might look overpriced in this comparison but there are certain features that make it worth considering. The phones we are talking about here today have a price difference of over $80 dollar and after you finish reading this article one thing will be certain either you choose to save your money and buy the Redmi note 10 or spend the extra bucks and get the Samsung Galaxy A32

Without wasting any time let’s get into the comparison of the Galaxy A32 vs the Redmi note 10 Pro. We will categorise everything for you to easily understand what you are reading. Grab your popcorn and let the ride begin.

When it comes to weight the Samsung comes in a bit heavier at 184G while the Redmi weighs 178G however both phones have an even amount of weight distribution and don’t feel heavy in the hand. Both devices come in with a dual sim card and SD cardholder. They both have quad cameras at the back but the design is very different I generally prefer the design of the A32 in this aspect.

Color options for the Redmi Note 10 include Shadow Black, Aqua Green, and Frost White. The Samsung comes in at Awesome White, Awesome Blue, and Awesome Violet 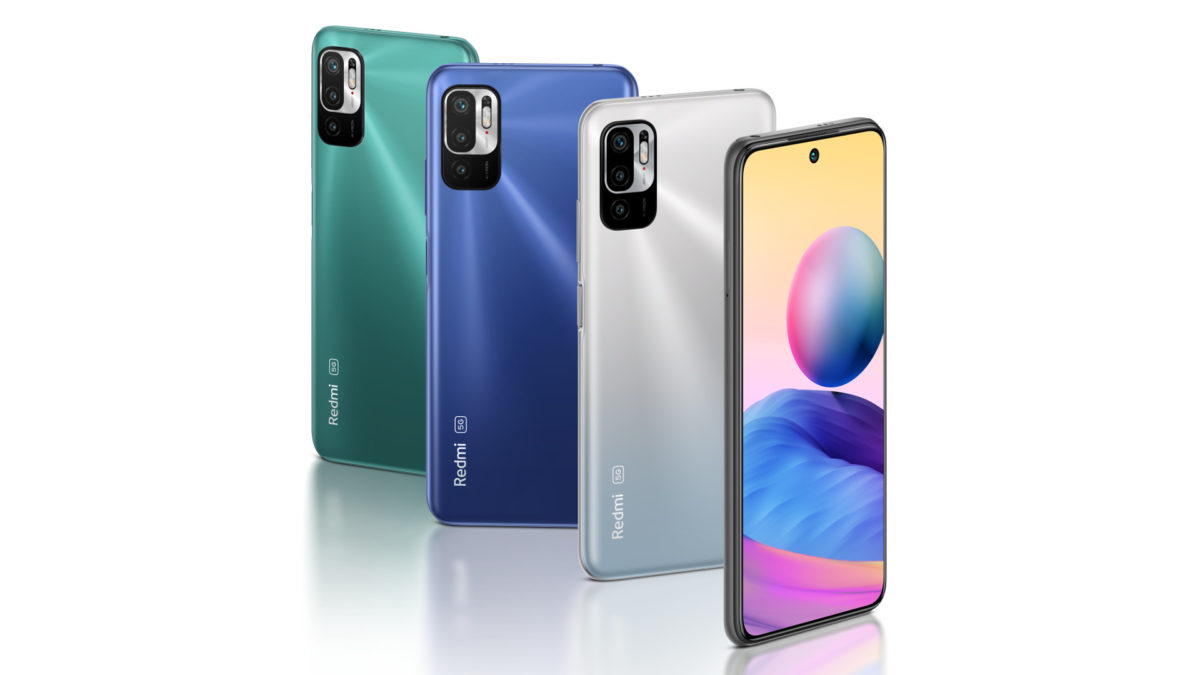 Now on the Redmi Note 10, Xiaomi matched Samsung by using a Super AMOLED display as we have on the A32. The previous generation of the Redmi series came with an IPS LCD display like the Redmi note 8 and 9. Both phones have 6.4 inches with a 1080p display, a 20:9 aspect ratio, and a maximum pixel per inch of 411.

Nothing much sperate both displays except that the galaxy A32 has a 90Hz refresh rate and the Redmi Note 10 comes with a standard 60Hz refresh rate. The Redmi Note 10 has 1100 nits’ brightness outdoors while the Samsung galaxy A32 max out at 800 nits. In this aspect, the Redmi has a much bigger bezel as compared to Samsung. Generally, nothing much separates both displays.

This aspect is very important because it tells more than half of the story when a consumer is using a particular device. Quick spoiler alert the OneUI is way better than the MIUI on the Redmi note 10. Samsung’s OneUI 3.1 is way cleaner than the MIUI 12. Samsung OneUI also comes with some preinstalled applications but there are no aggressive ads like we have on Xiaomi skin.

Both phones run on Android 11 and Samsung will definitely carry the day in this aspect. Samsung also promised four years of security updates and three years of software updates on their new A-series phones. With the Redmi you are assured of at least two years update. If you care about software updates then Samsung might be what you will prefer.

Xiaomi is the better performer when you pair them together.  Both devices have 4GB and 6GB RAM models but the Samsung has an 8GB RAM model. In terms of storage, we have a 64GB RAM variant and another with 128GB for both phones.

When it comes to this aspect we have a 64MP main camera on the Samsung while Xiaomi spots a 48MP main camera. Other cameras on the Samsung include an 8MP ultrawide, a 5MP macro, and a 5MP depth camera. We have similar camera configurations on the Redmi Note 10 with an 8MP ultrawide and a 2MP depth, and 2MP macro lanes. When it comes to real-life usage Samsung’s software always processes better images and it comes with a bigger sensor.

Both phones have a 5000 milliampere battery but what makes the Redmi note 10 special in this aspect is that it supports 33Watts fast charging compared to the 15watts fast charging on the A32. It takes one hour and twelve minutes for the Redmi Note 10 to go from zero to a hundred. Samsung takes slightly over two hours to go from zero to a hundred. Both batteries will last more than a day even under heavy usage but Redmi takes the glory here because of the fast charging it comes with

With the points, we raised in this article you should clearly see the differences and similarities between the two devices. Spending the extra bucks to get the Samsung might be worth it if you want a better camera and software experience.

The Redmi phone comes out on top in terms of performance and battery to some extent. Overall whatever device you decide to pick between the two just know that they are both capable of running smoothly but just better than each other in some aspects. 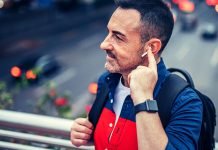 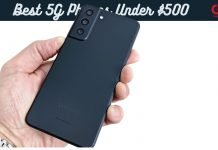 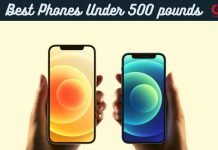 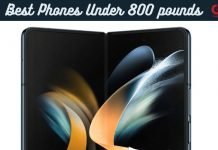 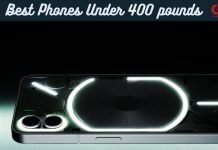 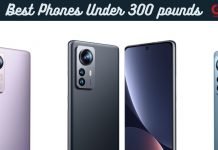