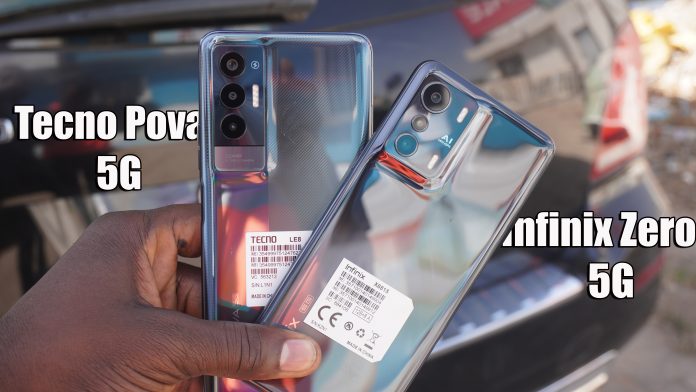 The Infinix Zero 5G vs Tecno pova 5G have a lot in common. Both phones are powered by the MediaTek Dimensity 900 chipset, a 6-nanometer processor. They are both 5G capable even though we can’t use 5G in Nigeria at the moment.

They both have an IPS LCD with a 120Hz refresh rate. Both phones have eight gigs of RAM that can be expanded to 11 using memory fusion, and they also have 128GB UFS 3.1 storage. Enough of the similarities. Let me get into more specifics and help guide you if you want to buy any of them.

Starting with the price, the Infinix Zero 5G comes in at 169,500 or $300, while the Pova 5G has a starting price of 147,000 or $270.They both come in a somewhat unusual tall box talking of box contents. Inside you will find the phone, USB type C cable, earpiece, a TPU case, Sim ejector tool, and charging brick. That is pretty much the valuable items in the box.

Design-wise, both phones are made of plastic, but the zero 5G has a unibody design that combines the frame and the chassis of the phone. Let me know in the comments which design you prefer, the unibody zero 5G or the traditional design we are used to on the Pova 5G. Ports placements are the same on both phones. They both have a USB C charging port, a headphone port, and a speaker at the bottom. The fingerprint sensor on both phones is placed to the side, and it is responsive. It also doubles as the unlock key.

The volume key is slightly above the unlock key, and we have the sim card and SD card holder on the right side. The Tecno Pova 5G is heavier than the Infinix Zero 5G, and you will find out why soon. They both have three cameras at the back, and we are getting to that in a bit. Because of the glossy plastic finish, both phones are prone to fingerprint stains.

The Tecno Pova 5G has a large 6.9-inch display, while the Zero 5G has a display size of 6.78 inches. They both use an IPS LCD with a 120Hz refresh rate. Holding both phones side by side, you will see that nothing separates both phones in this aspect. They both have a 1080p resolution and pixel density of 389 pixels per inch.

Both displays are somewhat visible outdoors, and they both peak at around 500 nits. The chin and bezel on both phones are noticeable. Using the display on both phones feels smooth because of the high refresh rate. They both have a punch-hole camera at the top, and they are sized the same. So it doesn’t get in the way while gaming or streaming content.

You get a snappy response anytime you tap on the screen. However, there is nothing to separate both displays, and it might come down to the size. Some users want a big screen while others want a small one. I prefer smaller displays because they are much easier to use.

Both devices run on Android 11. I find this surprising because Android 12 is available on many phones, including the Tecno Camon 18i. Hopefully, both brands will get the Android 12 update. Also, the Pova 5G uses the HiOs 8 as its user interface, while we have the XOS 10 as the user interface on the Pova 5G.

Both software’s share a lot in common from the swipe gestures amount of pre-installed apps, and the notification shade.

The User interface across both phones has improved. Performance-wise, both phones are fast and can handle the most demanding games and apps. They retain apps in the background from my testing. The Dimensity 900 chipset does a great job in performance. This aspect is also a tie from my testing.

Upfront, we have a 16MP selfie camera on both phones. Here are some sample pictures snapped side by side. Share your thoughts in the comments below.

The Pova lineup by Tecno is known for coming with a massive battery. In this aspect, the Pova 5G has a 6000 milliampere battery, while the zero 5G has a 5000mAh battery. The big problem is that the Pova 5G has an 18Watts charger in the box while we have a 33 watts fast charger inside the Zero 5G.

It takes over 2hrs to charge the Pova 5g while it takes an hour and a half to charge the zero 5g. the pova 5g last longer even with the high refresh rate because of the extra 1000 milliampere battery. However, the zero 5g also lasts longer, and it can be used for a whole day on a single charge. In this aspect, the pova 5G makes it out on top.

Rounding up, both phones are mostly the same, and if you want to save some money, then the Pova 5G should be your pick. On the other hand, the zero 5G has a slightly better camera, and it also adds a telephoto camera with 30x zoom in case you need it. Both phones are excellent, and if you want extra battery life, then the Pova 5G should be your choice.

Only minor things separate the Infinix zero 5G vs Tecno pova 5G. Currently, they are the only 5G phones widely available in Nigeria and local retail shops. If you want us to compare any other phones apart from this, kindly let us know in the comment section below. 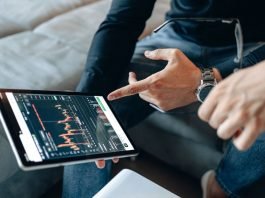 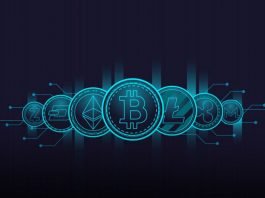 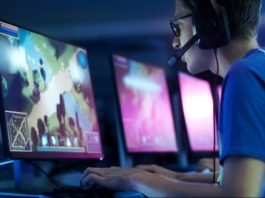 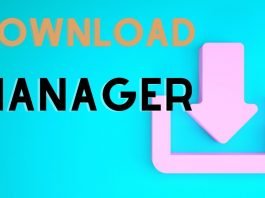 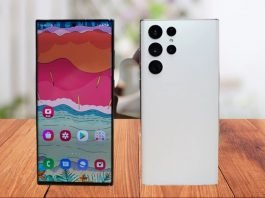 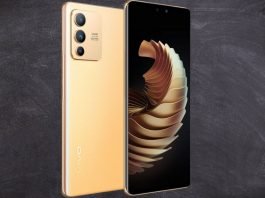