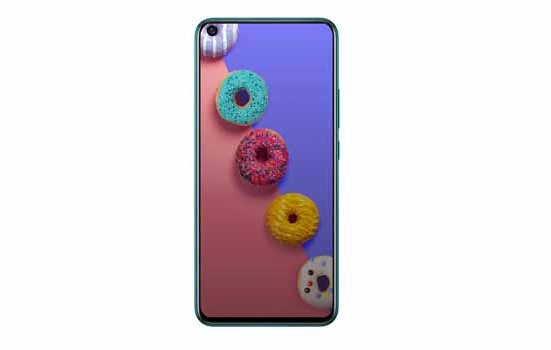 Sequel to the news going around now that Infinix S5 and Infinix S5 Lite is coming out to be launched and coming to be the first device from Infinix to have a punch-hole display just like the Tecno Camon 12 Air.

Infinix Mobile is well known for its good devices that come at a budget price and the Chinese based company whose parent company, Transsion is based in China has been in Nigeria for a while and has been good.

The day has come Infinix Mobile Nigeria will be launching the Infinix S5 and Infinix S5 Lite today in Lagos Nigeria which the event starts at 4 PM. 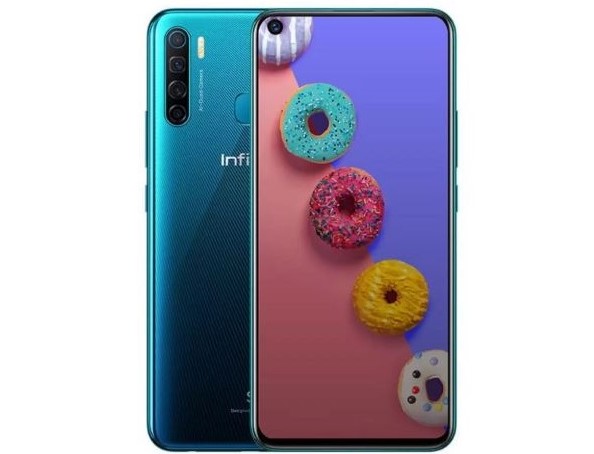