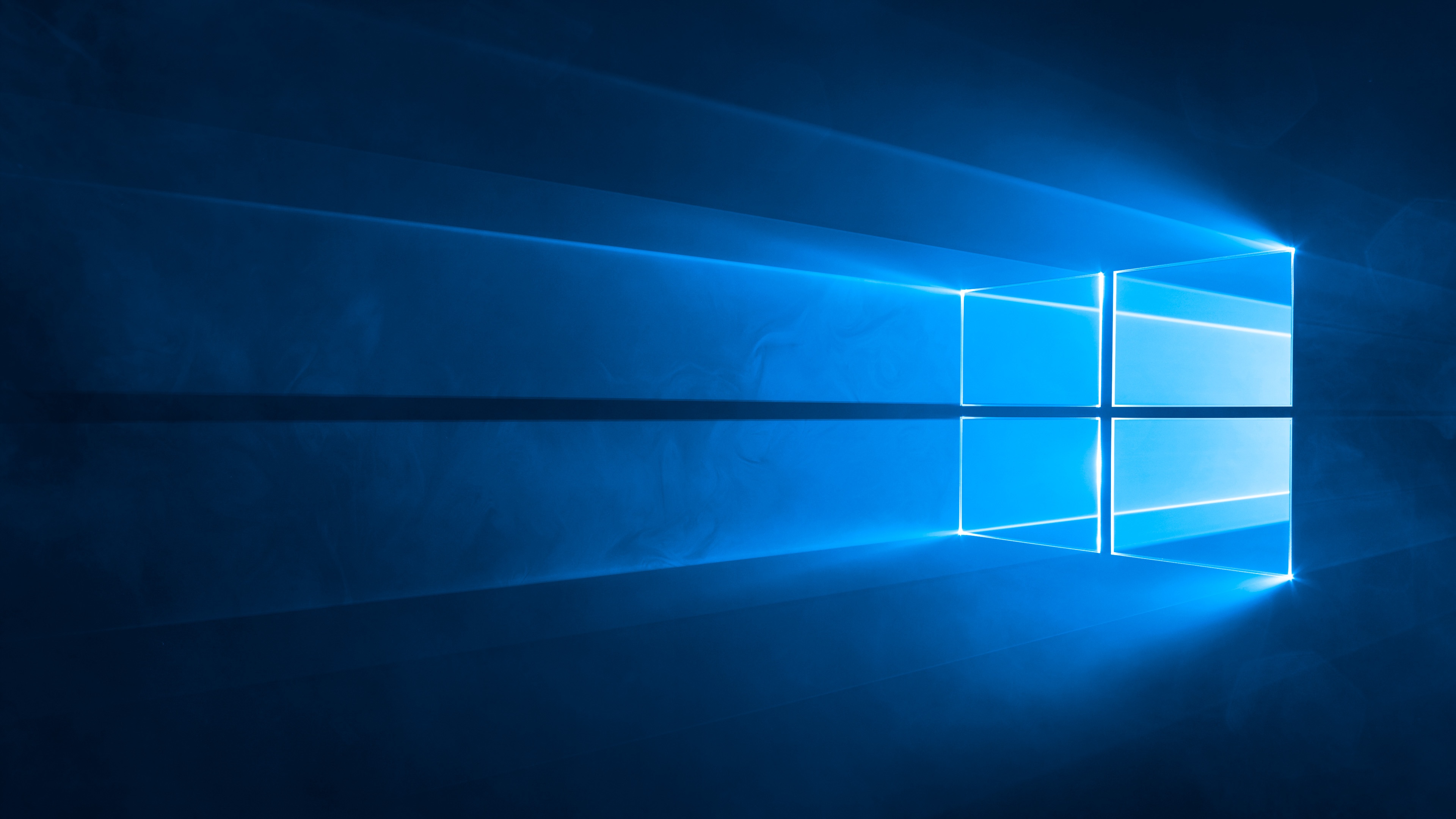 Microsoft has revealed the latest Windows 10 adoption numbers. According to the company, there are as of now, over 400 million active devices (in use for at least the last 28 days) running Windows 10, the company’s latest version of its Windows operating system, in the world.

It is worth noting that the figure is inclusive of other hardware like XBox One consoles, mobile devices (smartphones and tablets) etc othen than just personal computers (PCs).

At the end of June, just a month before Windows 10 officially celebrated its first anniversary, Microsoft announced that it ran on 350 million devices. Over a month earlier, at the beginning of May, the company reported that 300 million devices were running on Windows 10.

Unlike the previous figures, however, the current statistics are more important. This is because since July 29th, Microsoft has stopped offering Windows 10 as a free upgrade to any user who was on either Windows 8.1 or Windows 7.

At the moment, one can only upgrade to Windows 10 from an older version (supported) version of Windows by purchasing a valid license from Microsoft. This will have a direct effect on the numbers we expect Microsoft to report going forward. 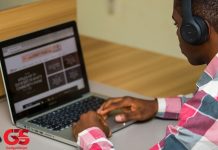