ADVERTISEMENTS
Home News LG G6 Plus : Specs and and What to expect 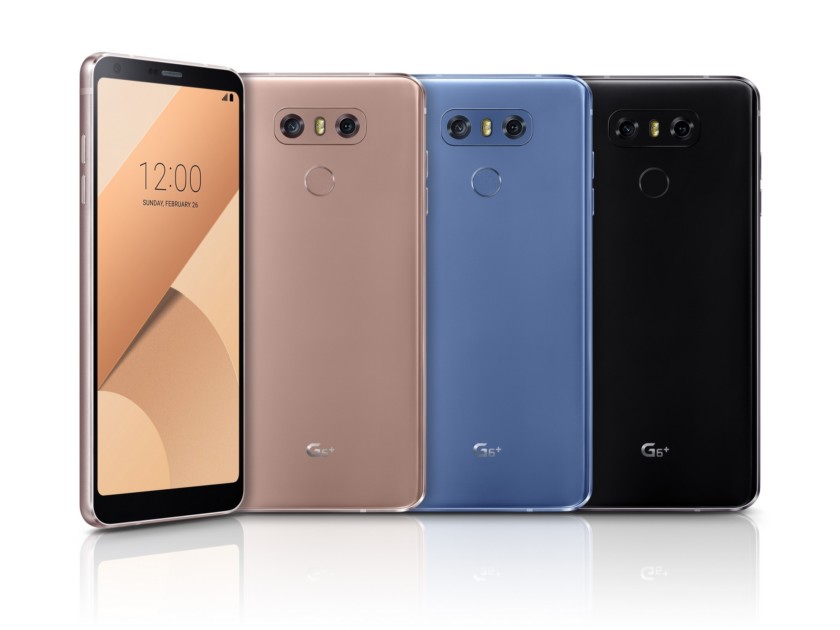 LG, launches LG G6 PLUS which is another variant of the G6 variants, This new smartphone has more higher, Ram and larger inbuilt internal storage in comparison to the LG G6.
The LG G6 Plus features 6GB of RAM and 128GB of built-in storage, compared to 4GB and 64GB on the LG G6 which makes it minor to the G6 PLUS.
Meanwhile, there is no much difference in the new LG G6 Plus and the LG G6, arguably we can say the LG G6 PLUS and the LG G6 are identical.
Ultimately, the LG G6 PLUS comes with huge RAM and storage space, which makes it slightly different from the LG G6 with this the device will run faster than the G6.
The identical specification, includes the 5.7-inch QHD+ display with rounded corners, the Snapdragon 821 processor, the dual 13MP cameras, and 3,300 mAh battery.
We really wished the LG G6 PLUS comes in with the Snapdragon 835 instead of the aging Snapdragon 821 to make the LG G6 PLUS really stand out of the grid but LG didn’t make that happen right now.
The LG G6 PLUS comes in with the future of wireless charging, making its first device to come with the feature. Meanwhile, we are not sure if this specification is for a specific market or it is worldwide.
In terms of color the new G6 PLUS will come in Optical Marine Blue and Optical Terra Gold, which employ a lenticular film to create the namesake optical effect. 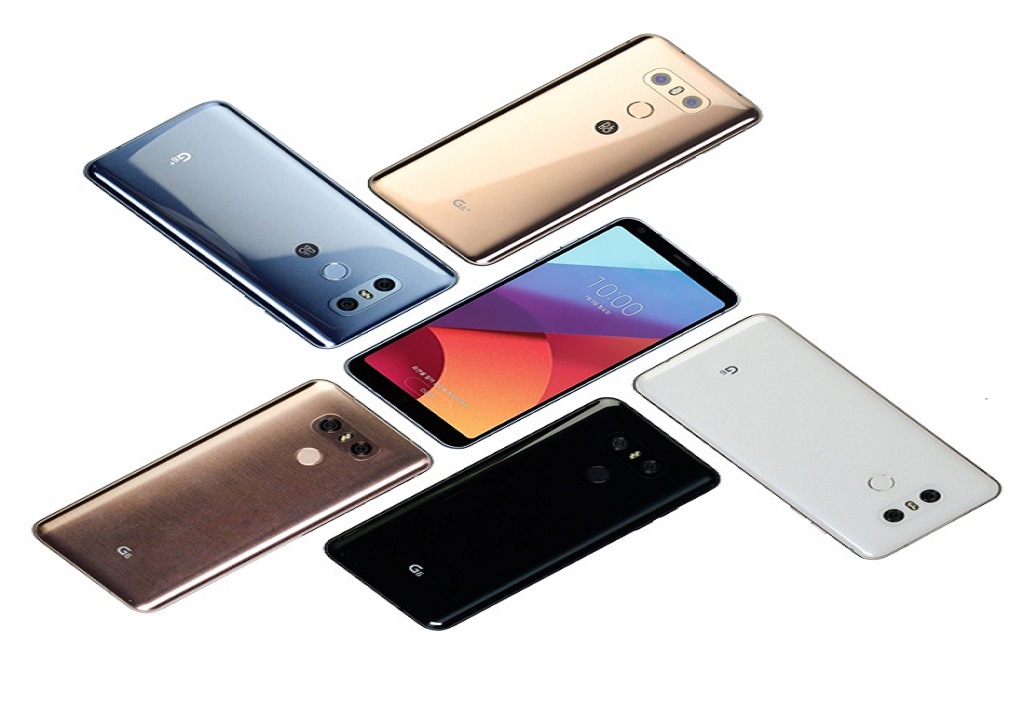 In addition, new software features are coming to both the LG G6 Plus and the LG G6 (LG said both models will receive software updates simultaneously):

Moreover, The device will go on sale first in South Korea, but the phone will sell in other markets from around the world as well. The  Pricing and the date of its specific availability, we will know later.
LG G6 User : A software update bringing Face Print, Low Power Consumption and Covered Lens to the LG G6 will roll out from next month. 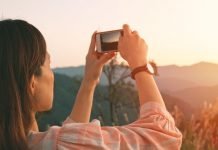 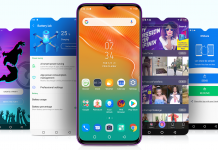 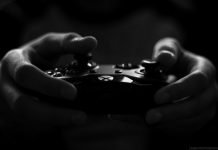 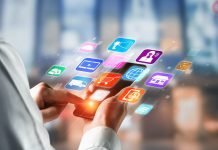 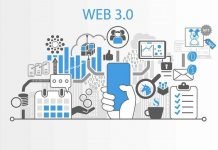