Home Apps 10 Best Apps To Learn French To Speak Like A Native for... 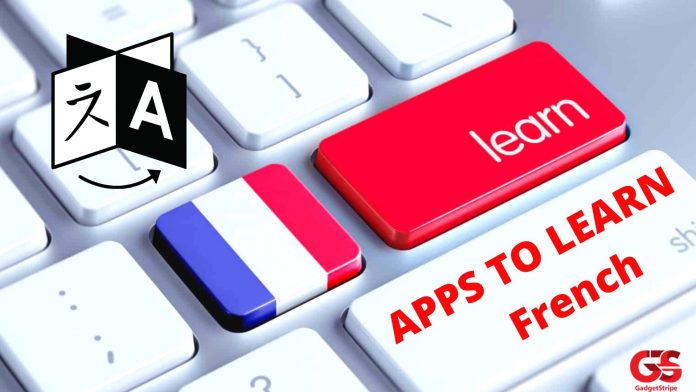 Learning a new language can be fun and stressful at the same time. However, to take away the stress of learning French, we have carefully selected the best apps to learn French.

The French language is one of the most popular languages out there. And is been spoken by most countries in Africa, America, and Europe. In one of our previous apps review which we mentioned some apps that you can use to read books online on Android.

You can plan to learn French just in case you travel to such countries on the day. Which in turn will not be a problem again. So why not use this lockdown period to start and learn to speak fluently.

Duolingo is one of the best apps to learn French out there. Its services are available on any device you own. From PC to androids to IOS devices. It is a game style to learn the French language.

Which learns to include reading, speaking, writing, and comprehension passages to help boast you learn skills. The animated user interface and multi-level reward system make it more fun than a regular French class.

To sum it up, the app comes with Duolingo stories. The stories help beginners to learn how to read French words fluently and add to their French vocabularies.

One of the best apps to learn French for a very long time. Memrise has a way of converting a novice French to a pro. However with some work on the learner’s side.

It comes with a series of modulus that help learners advance gradually to a point at which they fully understand the language. Unlike other apps it comes with a great sense of humor, to help you remember any words or sentences you have forgotten.

It helps form verbs, to feelings to thoughts. Memrise is on the website too and also available in both android and IOS for downloads.

One fascinating thing about Mosalingua is its audio phrasebook. I mean learn French with word pronunciations makes things look easier. With Mosalingua learners learn faster if focused on the essentials.

The app teaches you not only the learning of vocabulary. But shows you how sentences are been constructed. It also shows you the words and sentences you frequently study and how you have improved on them.

Mosalingua is totally for beginners visiting a French-speaking country. However, for intermediates, this app might not be your taste.

A very comprehensive app to learn French from scratch. The courses on Bussu are created by experienced French teachers to give its users an awesome time.

What makes the app outstanding, is then it will create a study plan for you. To help you keep track of your learns. So as to achieve your goals.

It also has an interactive community to help you practice how to speak and dialogue in French. To enjoy Busuu it has a pro version that releases more features and on the free versions.

A long-aged app for the learning of new languages. Rosetta stone stands out on its own. It offers a wide range of learning features.

Ok to the French side. On Rosetta there are no English words all are pure French words. It help teaches beginners in a well-organized sequence. From the word learning stages to vocabularies, to phrases and on how sentences are been created.

To offers a lot to its learners. However, it’s is that it’s expensive. To only offer a free trial on its a demo. But if you are a student there is your luck. It offers a student discount on its website.

Mindsnacks us mainly for students. But who says you can’t use it. The app put its uses directly in a conversation. To help the users see how French people converse every day about their daily routines.

It teaches French by using gaming methods. Where flashcards appear on screen and demand users to pair the correct items together and allow you score points.

Mindsnacks uses these games to teach on words, grammar and many more. However, users don’t get to learn how to read or speak from this app.

Mondly is an app that has a huge library for learning new languages.  Which makes one makes the best apps to learn French. In short French. It has a user-friendly interface and uses the same method as memorize to help its users.

It includes games, grammars, vocabularies, and audio phrasebook to help its users learn faster. Mondly has a custom customized course style of learning.

The pro version has a lot of features. However, it can be too much if you only focused on learning French.

This is a simple app that comes with so much fun when it comes to learning French. Very simple but has a lot to offer. It comes with about 300 phrases and words with audio pronunciations which allows the learner to listen carefully to how the words are been pronounced. Though it comes with an in-purchase option. This app is a secondary app that works well with other apps like Duolingo.

Babbel is one of the powerful apps for learning the French language. It comes with a wide range of exercise that helps learners.

Also with a revised French vocabulary. One good thing about Babbel is that it divides it’s leaning into topics. Clearly giving it’s users a nice experience. It also gives briefings about French culture and traditions.

To help French learners know the background if what they are learning. With about 3000 vocabularies with images, sound recognition, and so on. Babbel just makes French easy to learn.

LingQ is a nice language resource that helps learners learn new languages. In which French is not left out. The app was designed with an authentic text and podcasts.

In which learners and read or listen to at their own pace and level of understandings. Which gives beginners a real good time learning experience.

Why Use These Apps To Learn French?

Each app on this list comes with its own advantage. Despite some are paid versions. It will really aid you in your journey to understanding french language also these apps can be used to help teach your kid on learning the french language.

I mean who knows where you might find yourself next. So using this app to learn a new language is the best during this lockdown. Let us know which you will be trying. 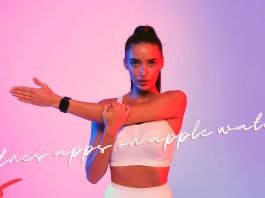 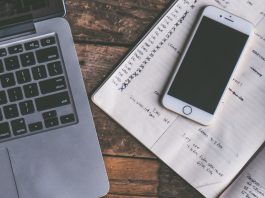 The Best To Do Apps For You With Android or iOS...

10 Apps To Learn The Japanese Language With Ease 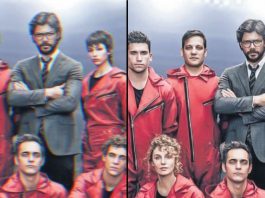 Apps To Make Pictures Clear – The Best to make Blurry...