ADVERTISEMENTS
Home Apps 6 Apps all NFL Fans Need to Use 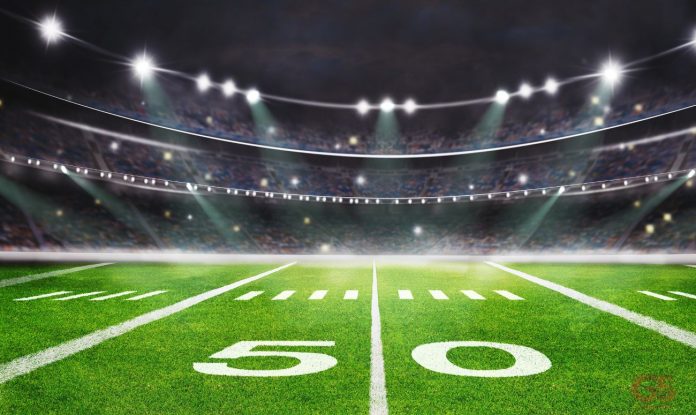 The NFL season is a busy time for fans, with traveling to games and following the action at home. There is so much happening during the NFL season, it can be difficult to keep up but below you will find 6 apps all NFL fans need to use. These will keep you up to date with everything that is happening in the NFL world.

We begin with the official NFL app and this is where you can find everything related to football in one place. Packed with game previews, injury reports, daily news, predictions, and statistics, you will have all the information at your fingertips. You can customize the NFL app so it shows you news about your team and you can ask for instant notifications when there is a breaking story regarding your team. If you choose to subscribe, you can watch NFL live streaming using the official NFL app.

Have some ideas about how the game should be played? The Madden NFL app is for you and this is the mobile version of the popular video game. All the official teams and rosters are available to use on the game and there are multiple modes, including a career as a coach or a player. It is possible to play games against other people from around the world and the gameplay and graphics are fantastic.

You have a tremendous choice of betting apps full of NFL markets. FanDuel, DraftKings, BetMGM, and Caesars are just some of the top NFL sportsbooks and these legal betting apps are available for both Android and iOS devices. Not only will you find a plethora of NFL betting markets throughout the season, including in-play wagering opportunities but there are several bonuses you can claim when betting on NFL. Some of the bonuses come in the form of matched deposits whereas others are free bets. Either way, there is no better start to the NFL season than claiming a betting bonus when having a wager.

For some NFL fans, succeeding at fantasy football is just as important as seeing their team win on the field. The official NFL Fantasy Football app is the place to be for those who want to show they know their NFL. To play the game, you must select a team from the real rosters of NFL teams and how the players perform on the field is reflected in their scores on the NFL Fantasy Football app. There are whole television shows dedicated to playing fantasy football and the game provides plenty of entertainment.

Trading cards are a big part of football and NFL Blitz is the official digital app for the league. Thanks to technology, trading cards are now digital as well as physical and the virtual cards even come with signatures of the players. There are thousands of officially licensed digitally autographed cards, with rare cards and inserts available to collect. There are real time contests to enter using the cards and they score points as the players do on the field. This adds an extra element of excitement to NFL card collecting.

Install the six NFL apps above and you will be set for the season. They each offer something different and will provide you with a broad range of NFL entertainment throughout the season. From news and previews, to betting and fantasy football, you cannot go wrong with these top NFL mobile apps. 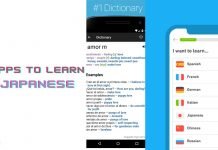 10 Apps To Learn The Japanese Language With Ease 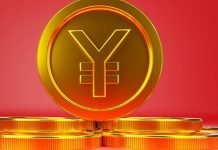 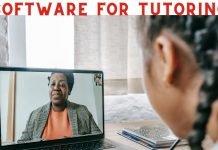 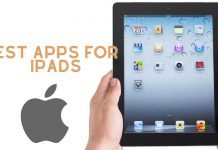 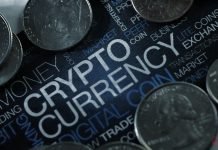 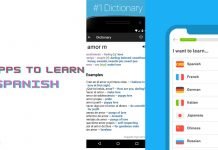